She was a girl from Boston with a voice from heaven, who shot through the stars from gospel choir to dance floor diva. But what the world didn’t know was how Donna Summer risked it all to break through barriers, becoming the icon of an era and the inspiration for every music diva who followed.  With a score featuring more than 20 of Summer’s classic hits including “Love to Love You Baby,” “Bad Girls” and “Hot Stuff,” this electric experience is a moving tribute to the voice of a generation.

This show is presented by Taylor BMW as a part of the Broadway in Augusta 2021-2022 lineup. For ticket information, visit them online here. 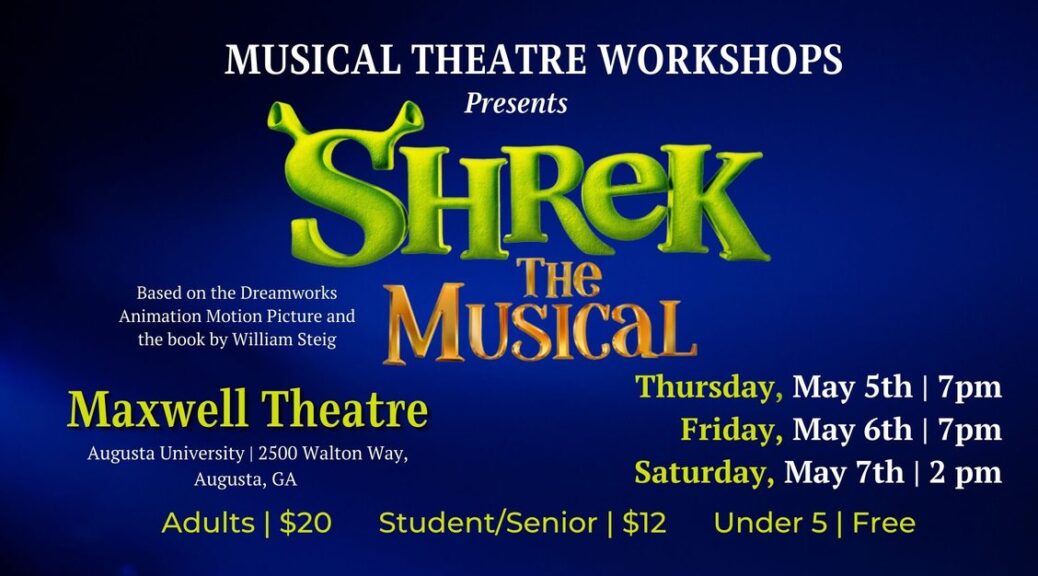 Based on the Dreamworks film, Shrek The Musical is a Tony-Award-winning hilarious adventure that brings the beloved characters from the film to the stage. “Once upon a time, there was a little ogre named Shrek….” And thus begins the tale of an unlikely hero who finds himself on a life-changing journey alongside a wisecracking Donkey and a feisty princess who resists her rescue. Throw in a short-tempered bad guy, a cookie with an attitude and over a dozen other fairy tale misfits, and you’ve got the kind of mess that calls for a real hero. Luckily, there’s one on hand… and his name is Shrek. 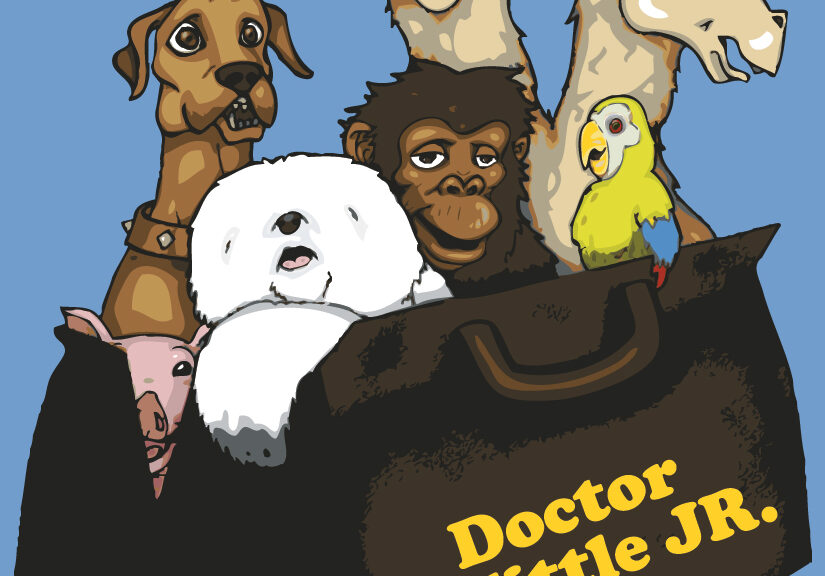 Dr Dolittle Jr. is a children’s musical based on the 1967 film that was later adapted into a stage musical.  The musical tells the story of Dr Dolittle, a human doctor who decides to become an animal doctor. With the help of his parrot, Polynesia, he learns to speak 500 animal languages and plans a big adventure to find the Great Pink Sea Snail.
Performances
April 29 @ 7:00pm
April 30 @ 2pm and 5pm
Location
Evans High School Auditorium
4550 Cox Road
Evans, GA 30809

Love transcends the harsh realities of war and prejudice in this sweeping Pulitzer Prize-winning tale centered around two unlikely love affairs. Set on a tropical island during World War II, this timeless Rodgers & Hammerstein classic features some of the most beautiful music ever composed woven into an inspiring story cherished the world over.

Winner of ten Tony Awards, the beloved score’s songs include “Some Enchanted Evening,” “I’m Gonna Wash That Man Right Outa My Hair,” and “There is Nothin’ Like a Dame” amidst big, Broadway performances and a chorus of American sailors and Navy nurses ready to take you to Bali Ha’i.

This show is presented by Taylor BMW as a part of the Broadway in Augusta 2021-2022 lineup. For ticket information, visit them online here. 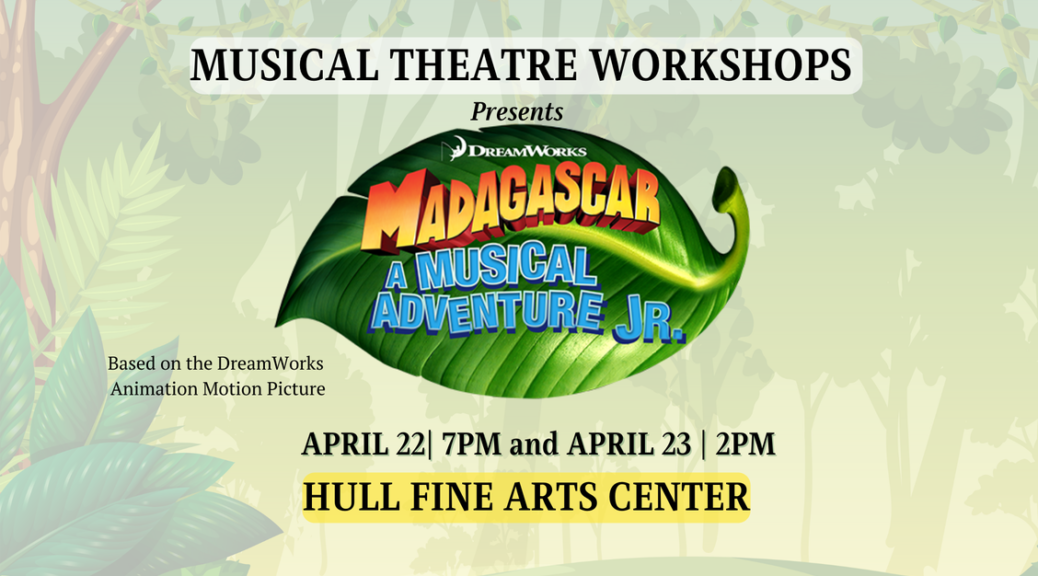 Join Alex the Lion, Marty the Zebra, Melman the Giraffe, Gloria the hip hip Hippo and, of course, those hilarious, plotting penguins as they bound onto your stage in the musical adventure of a lifetime.