When country music lovers talk about the greatest groups in the genre, Shenandoah is always at the forefront of any discussion. Fueled by Marty Raybon’s distinctive vocals and the band’s skilled musicianship, Shenandoah became well known for delivering such hits as “Two Dozen Roses”, “Church on Cumberland Road”, and “Next to You, Next to Me”. Other hits include the achingly beautiful classic “I Want to be Loved Like That” and the Grammy winning “Somewhere in the Vicinity of the Heart” duet with Alison Krauss. Shenandoah has recorded ten studio albums (3 certified gold) and placed 26 singles on Billboard’s Hot Country Songs chart. The boys from Muscle Shoals have left a potent legacy at country radio with over a dozen #1 records.

Joining Shenandoah will be Augusta Georgia’s own Whiskey Run and South Georgia based Few Miles South! 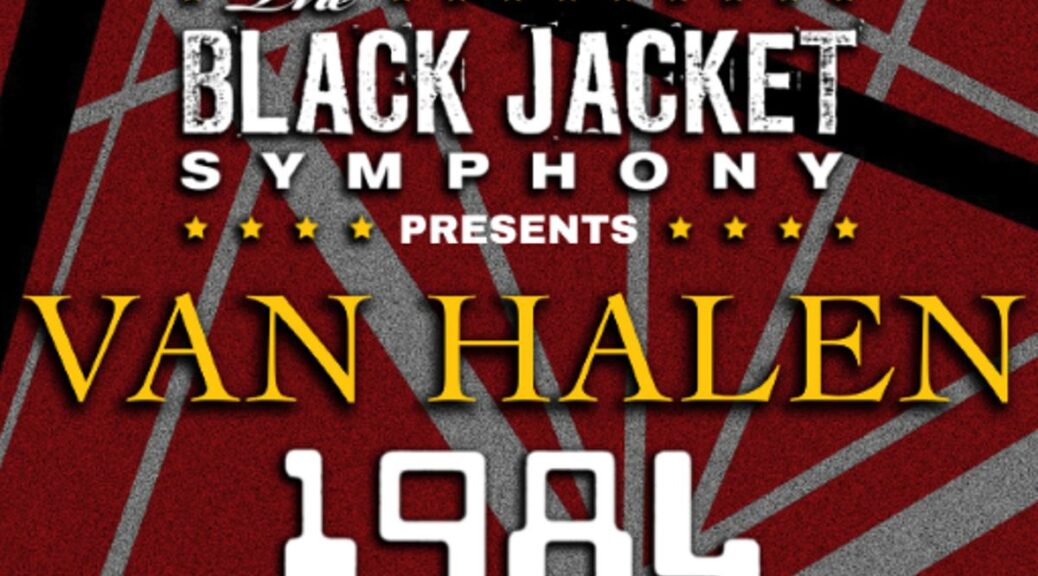 Remember putting on an album and listening from start to finish? Relive that moment with a live concert experience unlike any other as The Black Jacket Symphony recreates Van Halen’s “1984” live in its entirety.

Over the past ten years, The Black Jacket Symphony has performed over 40 classic rock albums, bringing an incredible night of entertainment to over a million music lovers across the US. The group of hand-picked musicians changes based upon the album being performed—and no sonic detail is overlooked, with the musicians doing whatever it takes to reproduce the album. It’s a full night of rock and roll magic—plus a visual experience unlike any other. Fans across the country flock to their shows—and once you see one, you won’t miss another!

To purchase tickets, or for more information, click HERE! 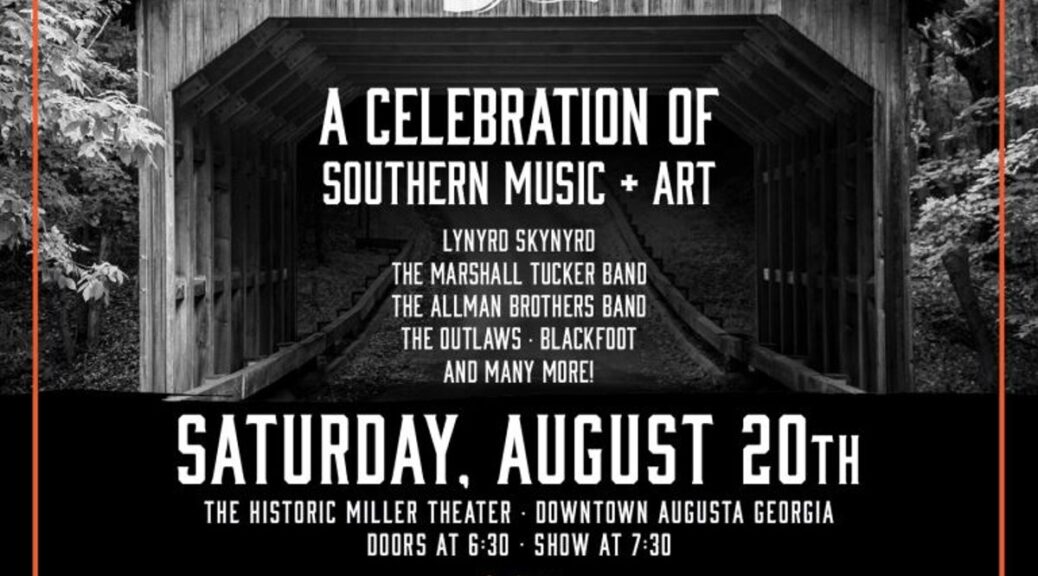 Proceeds from this performance benefit the Augusta Players Camp Wonderland. 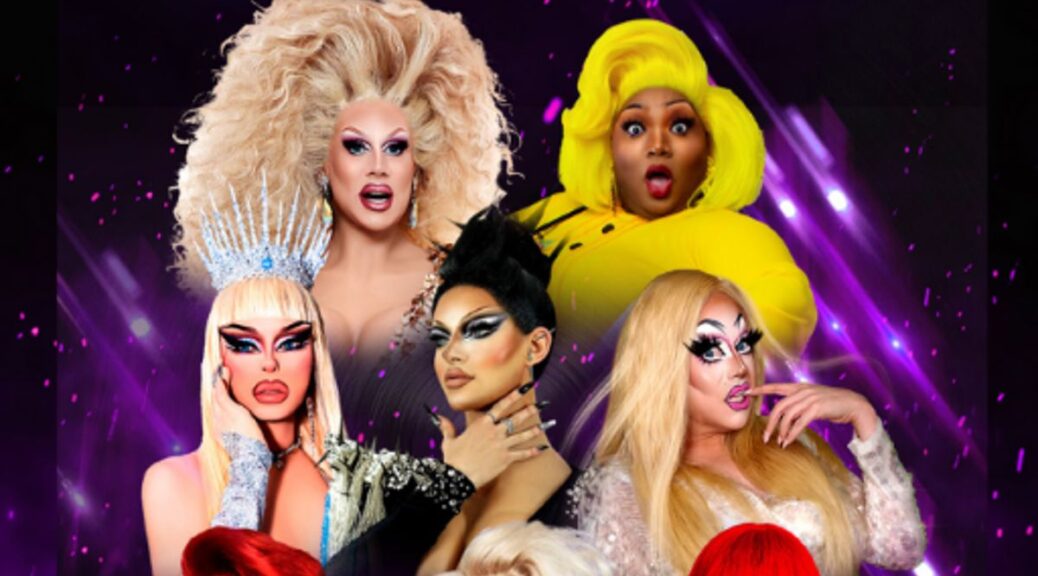 WAR On The Catwalk. Get ready for your favorite queens from around the world as they perform live on stage. Hosted by Brooke Lynn Hytes with performances by Krystal Versace, The Vivienne, Kita Mean, Kornbread, Priyanka, Icesis Couture, Jimbo, and Heidi N Closet. All ages welcome. Doors at 7pm, show at 8pm. There will be a 20-minute intermission. Presented by Murray & Peter. Get tour info at www.DragFans.com

VIP fans who purchased the $199 ticket (plus fees) will meet all the queens before the show, take pics and score autographs. Tour swag includes an official tour poster and laminate with lanyard. If you purchase merch at the venue, the queens will autograph their merch during the M&G. Please arrive by 6pm 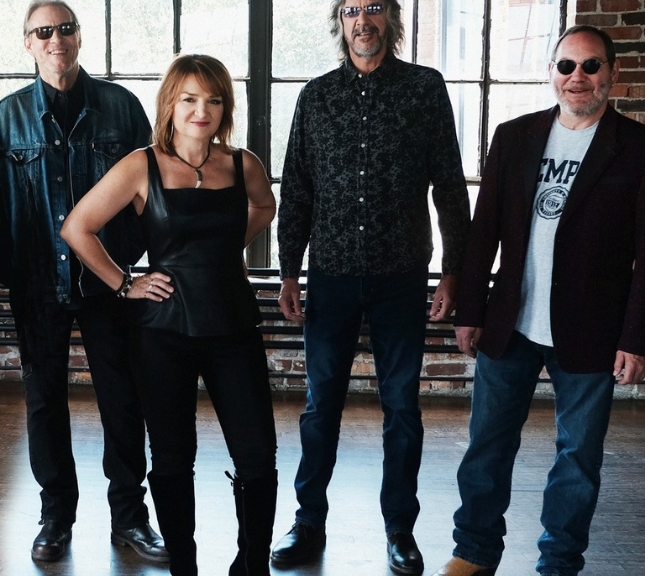 What began as a casual jam session over a decade ago has become one of today’s leaders in the Americana/Bluegrass music world. The SteelDrivers released their eponymous debut in 2008 and scored their first GRAMMY nomination for the song “Blue Side Of The Mountain.” In 2010, the group released their sophomore album Reckless featuring the hit “Where Rainbows Never Die.”

In 2020, Tammy Rogers, Michael Fleming, Richard Bailey, Brent Truitt and Kelvin Damrell (his first project as lead vocals) released the chart-tipping Bad For You to both industry and media aplomb. The quintet tours an average of 75 dates annually while continuing to bring world-class music to people.