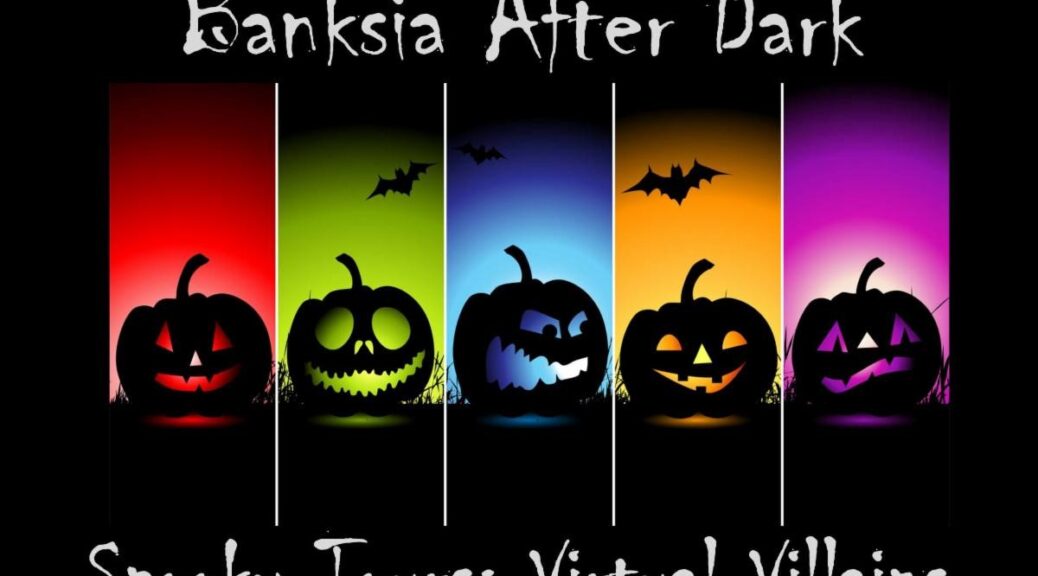 Join us on Friday, October 16 at 7PM for “Spooky Tours: Virtual Villains.” This Zoom event consists of both live and pre-recorded videos of folks regaling you with the macabre stories from Aiken County’s past.

Just a heads up, these stories are at times gruesome and involve sensitive topics. There are no happy endings here… but there are fascinating stories to be told.

Tickets for the Zoom event are $10/household. The viewing is limited to 100 households. Proceeds benefit the Aiken County Historical Museum. A link to the Zoom meeting will be emailed as part of your ticket purchase. 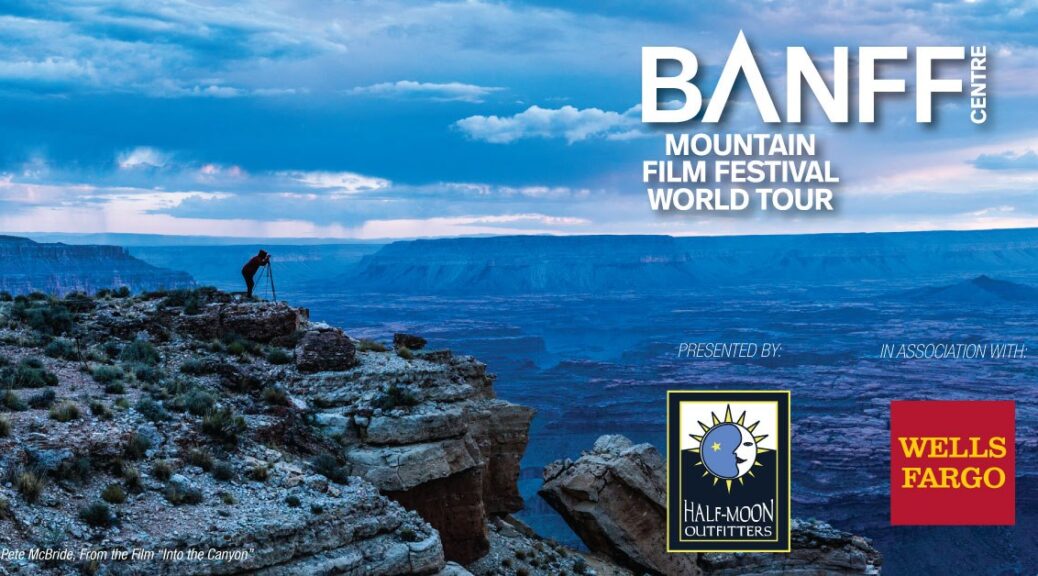 At the present time, efforts are underway to re-schedule the screenings for the fall of 2020. Updates will be provided here and on our website as they become available. Please retain your original tickets, in the event that the screenings can be rescheduled, as they will be valid for use at that time.

For information about refunds, please email boxoffice@imperialtheatre.com. In order to process refunds, original tickets or a proof of purchase must be presented

Join Half-Moon Outfitters in association with Wells Fargo for the Banff Mountain Film Festival in Augusta, GA on March 19, 2020 at the Imperial Theatre! Banff Centre Mountain Film and Book Festival is one of the largest and most prestigious mountain festivals in the world! Hot on the heels of the Festival held every fall in Banff, Canada, the Banff Centre Mountain Film Festival World Tour hits the road. With stops planned in about 550 communities and more than 40 countries across the globe, this year’s tour features a collection of the most inspiring action, environmental, and adventure films from the festival. Traveling to stunning landscapes and remote cultures, and bringing audiences up-close and personal with adrenaline-packed action sports, the 2019/2020 World Tour is an exhilarating and provocative exploration of the mountain world. From the over 400 films entered into the annual Festival, award-winning films and audience favorites are among the films chosen to travel the globe.

Tickets: $18 | Get Your Tickets Online HERE! 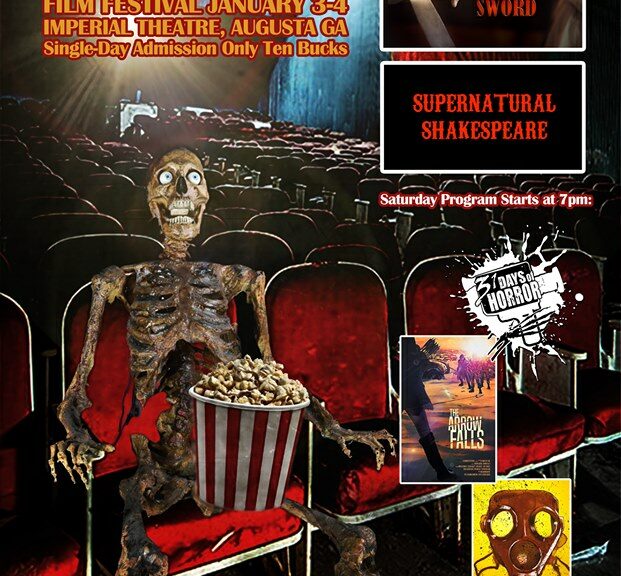 Saturday night is not-so-family-friendly horror night featuring Wages of Cine’s 31 Days of Horror. SATURDAY will by Rated R Horror 18 and up only! Full schedule will be posted in November.

Tickets: $10
Get your tickets online HERE! 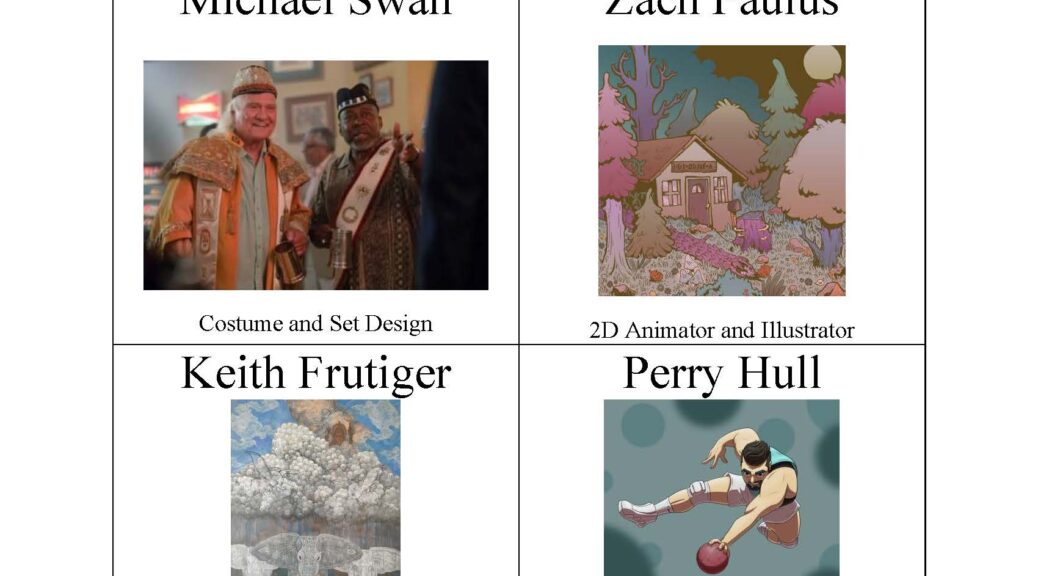 As the Department of Art and Design at Augusta University has expanded into the fields of Animation and Film, the Morris Eminent Scholar in Art; Prof. Cheryl Goldsleger has invited artists from those industries for a panel discussion. These artists will speak about some of the dynamic opportunities in their fields. Will show examples of their work and tell how they got started in their careers.

This event is free and open to the public.
Visit the Event Page online HERE! 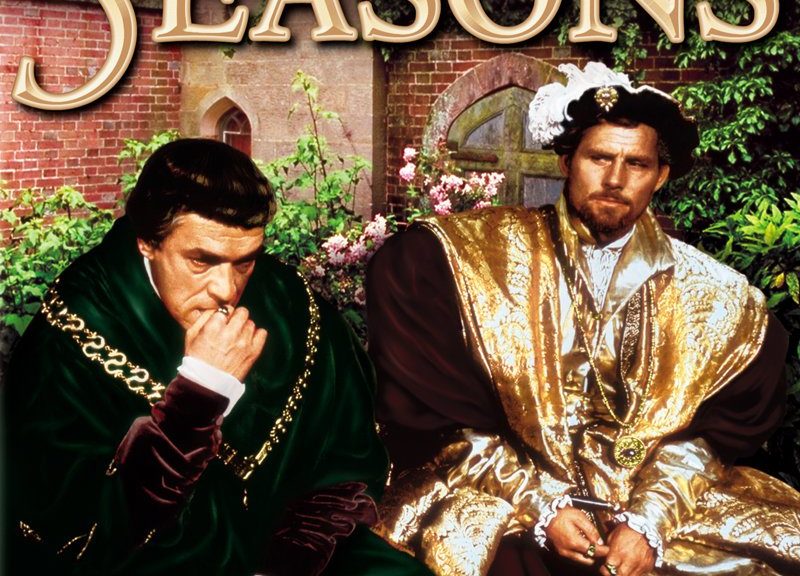 The film depicts the final years of Sir Thomas More, the 16th-century Lord Chancellor of England who refused to sign a letter asking Pope Clement VII to annul King Henry VIII of England’s marriage to Catherine of Aragon and refused to take an Oath of Supremacy declaring Henry VIII Supreme Head of the Church of England. Paul Scofield, who had played More in the West End stage premiere, also took the role in the film, starring alongside Wendy Hiller, Robert Shaw, Orson Welles and Susannah York. Also appearing are Nigel Davenport, Leo McKern, Corin Redgrave and, in one of his earliest screen roles, John Hurt.