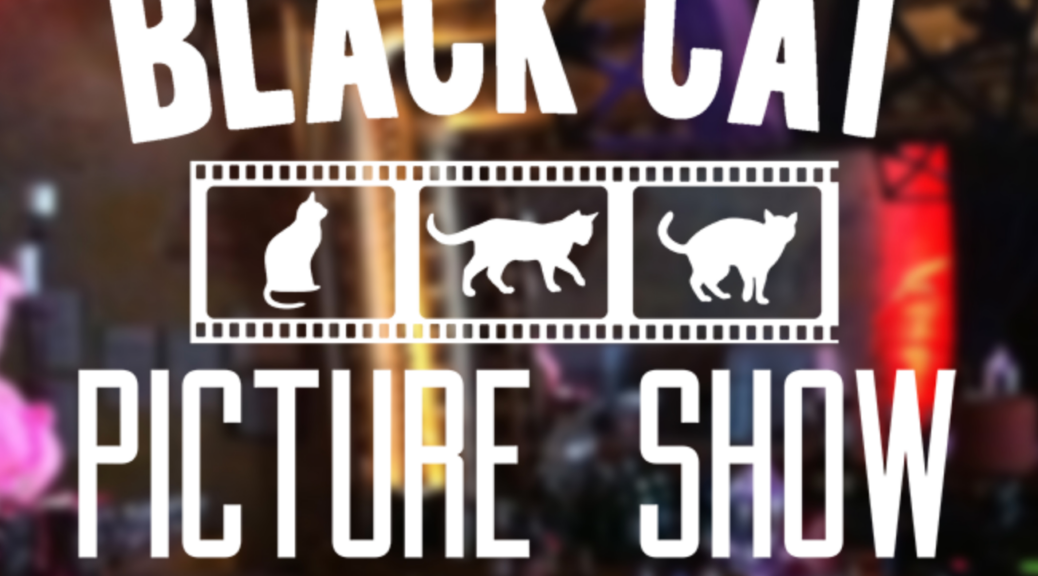 For the seventh year in a row The Black Cat Picture Show, Augusta’s premier international film festival, brings high caliber independent films and filmmakers to Augusta for a weekend devoted to cinema and cinema lovers alike. 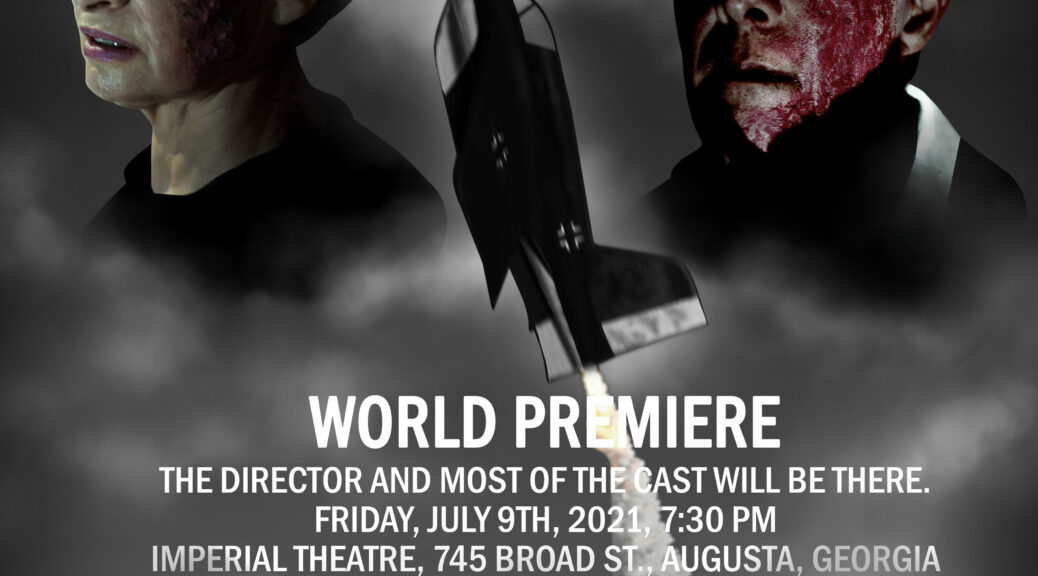 Friday night opens with Swing Low, a dramatic paranormal short by Joseph Zuchowski.  The first feature is Christoper Forbes’ Rocket Hunter: Rise of the Nazi Rockets, the story of the development of the German rocket plane.  Next is BaeWolf by Columbia filmmaker David Axe, a comic take on the Beowulf legend.  These films have some strong language and gore.

Saturday night is more PG-13, opening with The Idols of March, a series of diverse short films presented by Christine Williams.  At 8:00 pm is Christopher Forbes’ Civil War feature Hampton’s Legion, the story of General Wade Hampton and the army that followed him.  Concluding the festival is Sherman Gills’ Ghosts of EastWind, as ghosts from various time periods haunt a reconstructed medieval village.

Single day admission is $10, and $20 for a weekend pass. Tickets are available at the Imperial Theatre box office or at imperialtheatre.com.

The directors and many cast members will be attending.