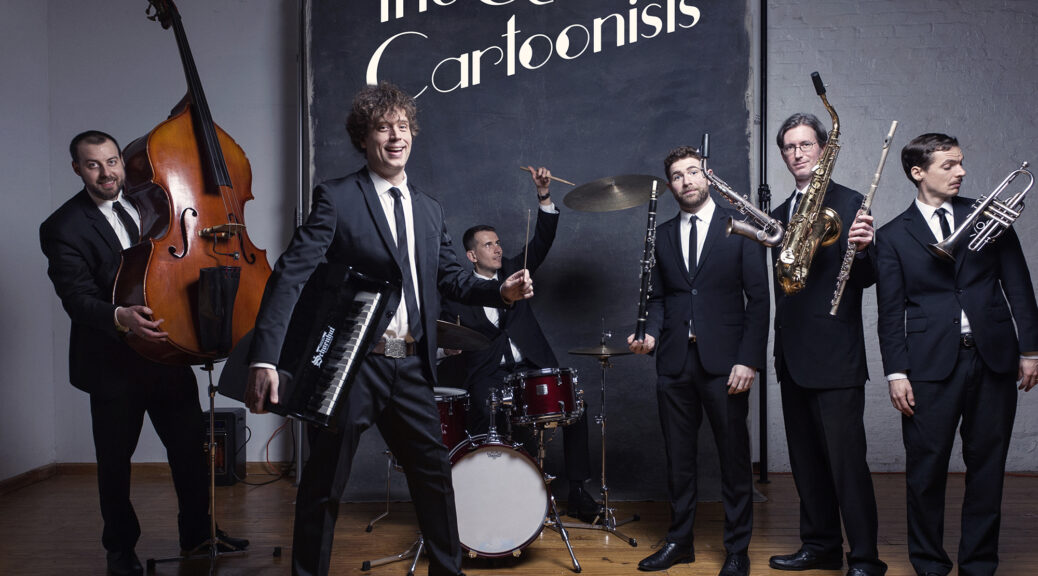 The Queen’s Cartoonists play music from classic cartoons and contemporary animation. The performances are synchronized to video projections of the original films, and the band leads the audience through a world of virtuosic musicianship, multi-instrumental mayhem, and comedy.

Behind the project is a single question: is it possible to create jazz and classical music in the 21st century that appeals to everyone? Even people who normally wouldn’t go to concerts? The Queen’s Cartoonists present a concert for everybody – regardless of age, gender, or familiarity with the concert hall.

Tying this diverse concert together are comedic anecdotes involving the cartoons and their composers. The band is on a musical mission of equal parts performance, preservation, and education. Expect the unexpected from repertoire that includes the Golden Age of animation, cult cartoon classics, modern animation, and elements of a musical circus!

Since their inception in 2015, The Queen’s Cartoonists have brought their unique sound to performing arts centers in over 20 states and have opened for the New York Philharmonic. The 6 members, all currently living in Queens, New York, are world-class professional musicians. The band has been featured in numerous major publications, including The Wall Street Journal, The Chicago Tribune, Mashable, and on NPR.

This production is made possible by a grant from the Porter Fleming Foundation.

All net proceeds will go to the Imperial Capital Improvement Fund. 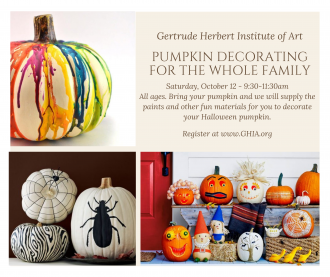 Bring your pumpkin and we will supply the paints and other fun materials for you to decorate your Halloween pumpkin.
This event is for the whole family and will be held outside if weather permits. Let’s get into the spirit of Halloween! All ages. 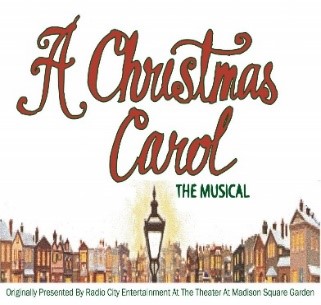 The Augusta Players will be holding auditions for the timeless classic A Christmas Carol: The Musical
on Saturday, October 5 from 10-2 at the VOCE Studio, 118 North Belair Road, Suite 3 Evans GA.

The role of Scrooge has been cast along with a few principal roles, but there are many cameo roles still available.

Auditions for children ages 6-13 will be held from 10-12AM. All children should prepare to sing “God Bless Us Everyone”.
Young boys interested in the role of Tiny Tim should be prepared to sing “Christmas Together”.

Adult auditions will be held from 12-2PM. Please be prepared to sing a number from the show or a song in the style of Alan Menken. An accompanist will be provided, but you must provide your own sheet music unless you are singing from A Christmas Carol. All Adults should be prepared for a dance audition, however if you are a tap dancer, be prepared to learn a combination for the audition. 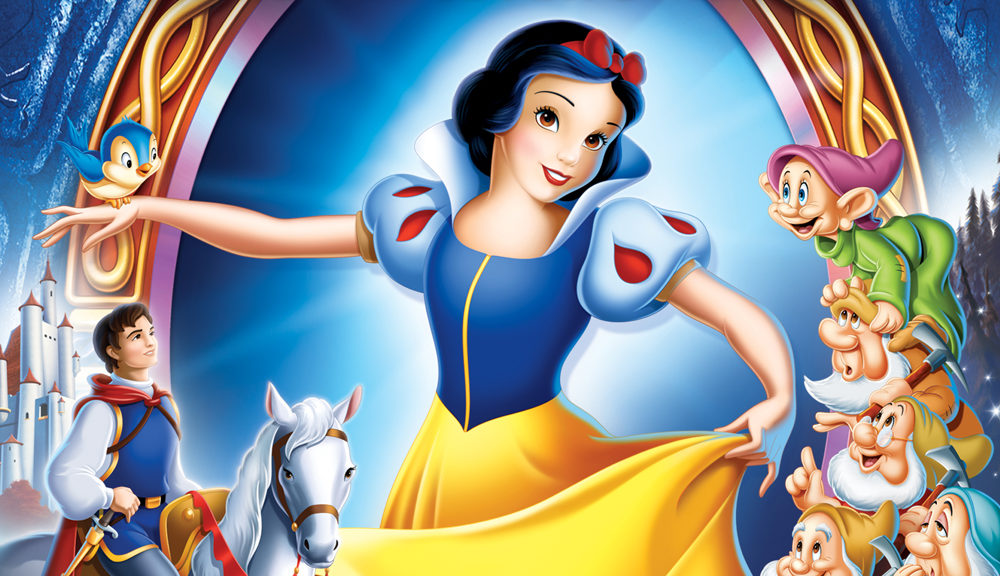 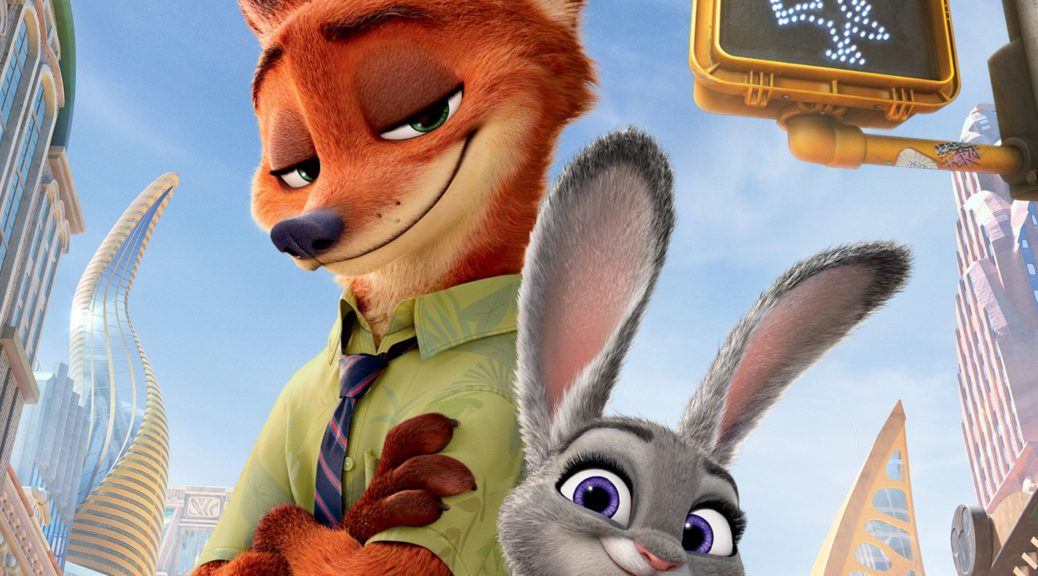 In a city of anthropomorphic animals, a rookie bunny cop and a cynical con artist fox must work together to uncover a conspiracy. Zootopia is a 2016 American 3D computer-animated buddy cop comedy film produced by Walt Disney Animation Studios and released by Walt Disney Pictures. It is the 55th Disney animated feature film. It was directed by Byron Howard and Rich Moore, co-directed by Jared Bush, and stars the voices of Ginnifer Goodwin, Jason Bateman, Idris Elba, Jenny Slate, Nate Torrence, Bonnie Hunt, Don Lake, Tommy Chong, J. K. Simmons, Octavia Spencer, Alan Tudyk, and Shakira. It details the unlikely partnership between a rabbit police officer and a red fox con artist, as they uncover a conspiracy involving the disappearance of savage predator inhabitants of a mammalian metropolis.