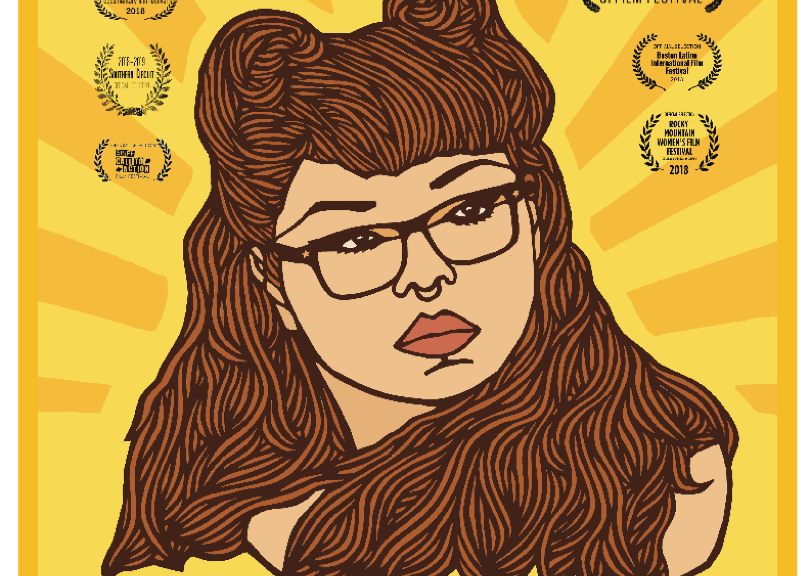 The Jessye Norman School of the Arts, Westobou, the National Endowment for the Arts, and South Arts present a screening of The Pushouts, a film following the story if Dr. Victor Rios who, by 15, was a high school dropout and gang member with three felony convictions and a death wish. But when a teacher’s quiet persistence, a mentor’s moral conviction, and his best friend’s murder converge, Rios’s path takes an unexpected turn.

The screening will be followed by a Q&A with Film Creators at 9:30 PM! 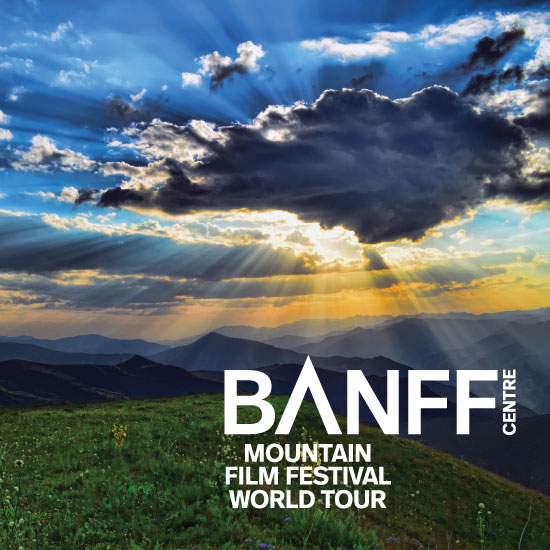 The Banff Centre Mountain Film Festival, a program of Banff Centre, is the largest, and one of the most prestigious, mountain festivals in the world.  Hot on the heels of the festival held every fall in Banff, Canada, the Banff Mountain Film Festival World Tour hits the road. With Stops planned in about 550 communities and more than 40 countries across the globe, this year’s tour features a collection of the most inspiring action, environmental and, adventure films from the festival. Traveling to exotic landscapes and remote cultures, and bringing audiences up-close and personal with the adrenaline-packed action sports, the 2018/2019 World Tour is an exhilarating and provocative exploration of the mountain world.

Tickets: $13 plus applicable fees
Get your tickets online HERE!

Come watch a screening of the documentary “Banned in Oklahoma,” the story of the resistance of an Oklahoma City resident and its public libraries to suppression of the distribution of the internationally acclaimed film “The Tin Drum,” based on the Nobel Prize winning novel of the same title by Gunter Grass, and to police search and seizure at the home of a citizen who had rented the movie from a local video rental store.

Make plans to attend a public outreach event of Americans United for Separation of Church & State on Thursday, January 10, at 6 pm, in the basement of the Evans Library, 7022 Evans Town Center Blvd, Evans, GA.

Chris Vognar, Dallas Morning News “[…] in 1996, an Oklahoma district judge decided The Tin Drum was child pornography, and Oklahoma city police seized videotapes from store shelves and residents’ homes. The ‘Twilight Zone’ of what happened next is chronicled in the excellent 30-minute documentary Banned in Oklahoma, the best special feature in Criterion’s loaded two-disc “Drum” set. This is a rare case when you might want to dip into the second disc before watching the main attraction. Gary D. Rhodes’ Banned in Oklahoma is up to tackling the rich irony of banning a German film about book-burning Nazis, an irony lost on the decency guardians of Oklahoma Children and Families, which spearheaded the effort to purge The Tin Drum from libraries, stores, and homes. More impressive still, the documentary refuses to make the censors look like straw-man buffoons […]”