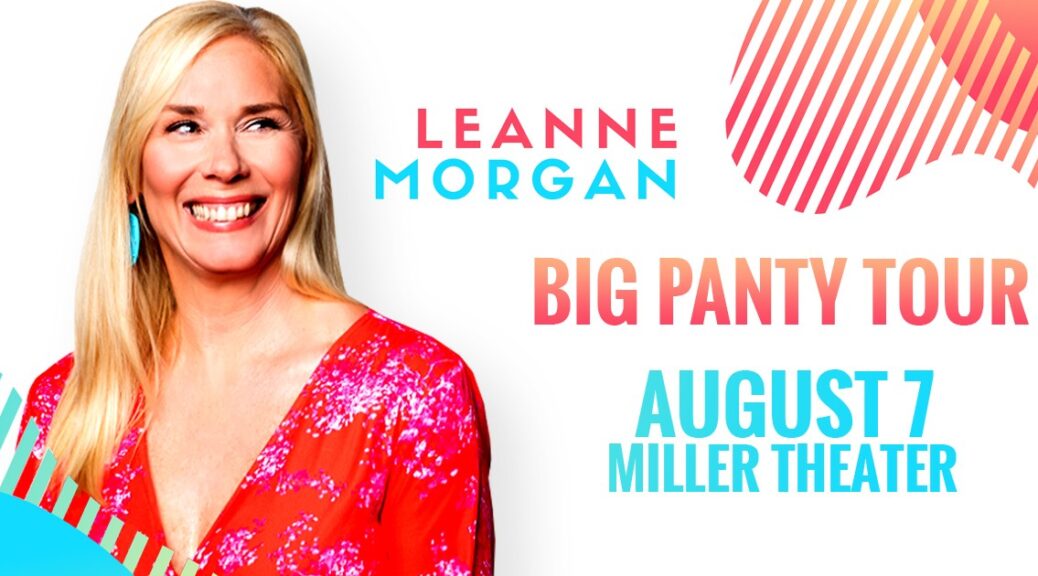 “Y’all, I’m so excited to announce my first tour,” says Morgan. “I’ll be coming to a city near you and it’s going to be so much fun! Come as you are with the people you love. I’ll have on big panties and I suggest you do too! If you want to laugh and have a good time, get your tickets and I’ll see you there. We’ll have a ball. Oh, and people in little panties are welcome, too. XOXO.”

Tickets:
Reserved: $35
Group Discounts Available!
Get your tickets at the Miller Theater Box Office, online HERE, or by phone at 706 842 4080.

Due to circumstances surrounding COVID-19, The Fabulously Funny Comedy Festival at James Brown Arena has been postponed until further notice.

Tickets for the original April 24 show will be honored for the new date. We will be notifying ticket holders as soon as possible, so please hold on to your tickets.

The Fabulously Funny Comedy Festival has been rescheduled for March 14, 2021.

Tickets for the original April 24 show WILL be honored for the new date, so please hold on to them.

Tickets: $52.00 – $128
Tickets on sale NOW and are available online HERE or at the SRP Box Office at James Brown Arena. 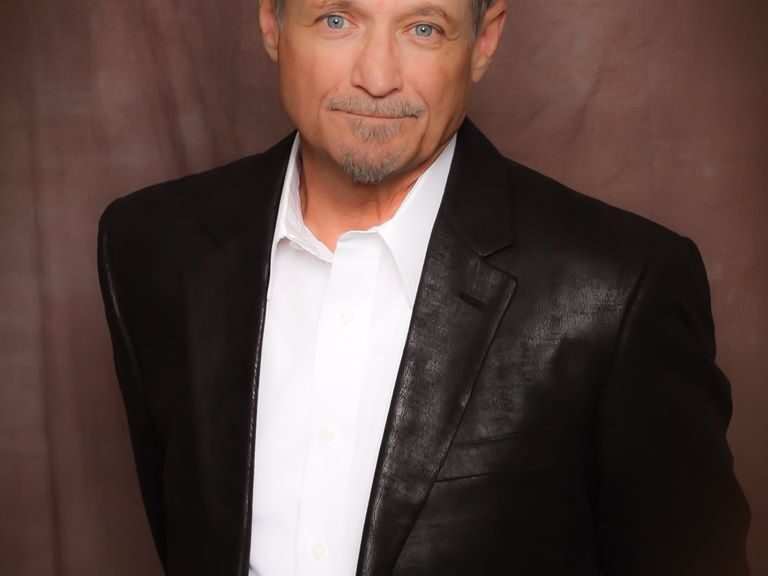 Killer Beaz is currently starring in his fourth season of the Discovery Channel’s hit series, “Moonshiners”, touring the country, and performing on the high seas. Beaz has just released his new DVD and Download Video, “There’s That!”, and is about to release an upcoming video series of clean comedy, “Killer Beaz PRESENTS” featuring the standup of Beaz and outstanding comics handpicked from all over the country, and he just recently performed again at the historic Ryman Auditorium, this time for The Grand OLE Opry.

With many thousands of radio, television and stage appearances, Beaz has been entertaining audiences for over three decades. He is an award winning artist, and has been signed with both Sony and Warner Brothers Records.

Moody Molavi & Andy Forrester are 2 nationally known and exceptionally funny clean comedians. These three comedians will be sure to have you in stitches! 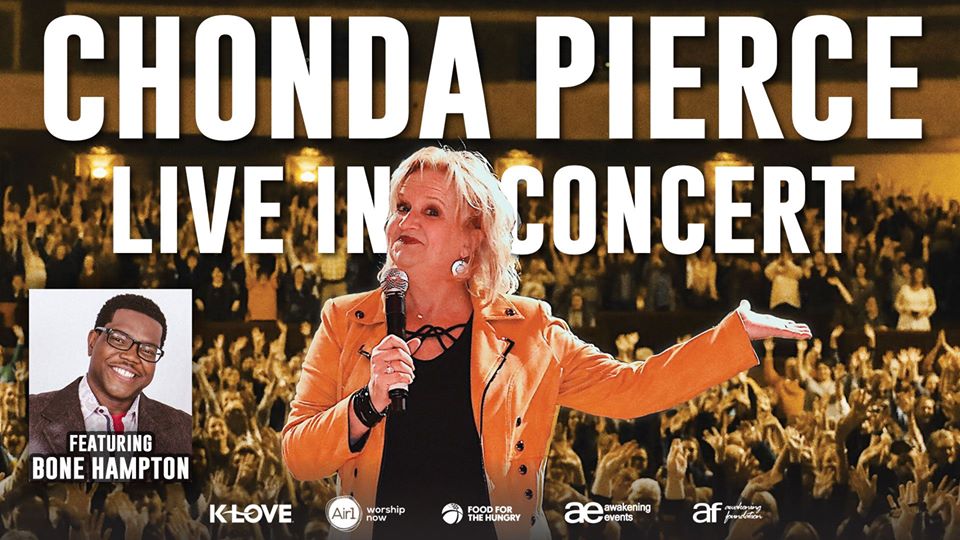 Thank you for your patience during this unprecedented time. Currently the Chonda Pierce Tour scheduled for May 3 in Augusta, GA has been postponed. We are working diligently to secure a make up date with the venue. Please hold on to your current tickets as they will be honored on the new date. Once announced, if you are unable to attend the rescheduled date, a refund will be available.

THE NEW DATE FOR THIS SHOW IS OCTOBER 4TH!

Join Chonda Pierce, a stand-up comedian, television hostess, author and now actress, as she channels her life experiences into positivity, bringing laughter to audiences around the country. This is an evening you won’t want to miss. Get your tickets to see the Queen of Clean comedy LIVE IN CONCERT today!

Due to the current global health crisis as well as travel and performance restrictions, Bert Kreischer’s The Berty Boy Tour at Bell Auditorium has been rescheduled for Saturday, February 13, 2021.

This very difficult decision was made following the recommendations of government authorities including the Center for Disease Control to reduce the spread of the coronavirus disease 2019 (COVID-19). All tickets for the previous scheduled performances will be honored, so patrons should hold on to their tickets. For tour information, please visit bertbertbert.com.

American stand-up comedian, actor, writer, and host, Bert Kreischer, is known for performing to sellout audiences across the country. His standup specials Secret Time and The Machine are currently streaming globally on Netflix. Described as having a “rare and incredible talent” (Interrobang), Bert has evolved from being named Rolling Stone’s 1997 “Number One Partier in the Nation,” to one of the top names in comedy. Between his two previous stand-up specials, The Machine on Showtime (2016) and Comfortably Dumb on Comedy Central (2009), his two podcasts, Bertcast and Open Tabs, his YouTube cooking show, Something’s Burning, and his book, Life of the Party: Stories of a Perpetual Man-Child (2014), Bert has succeeded in finding the elusive blend of being a “cringe comedian with real insight” (Interrobang). Lauded as one of the best storytellers of his generation, Bert seamlessly and sincerely shares anecdotes about his family and fatherhood, while showing his ability to prove “there’s a way to take his [party-boy] antics into middle-age” (Forbes).