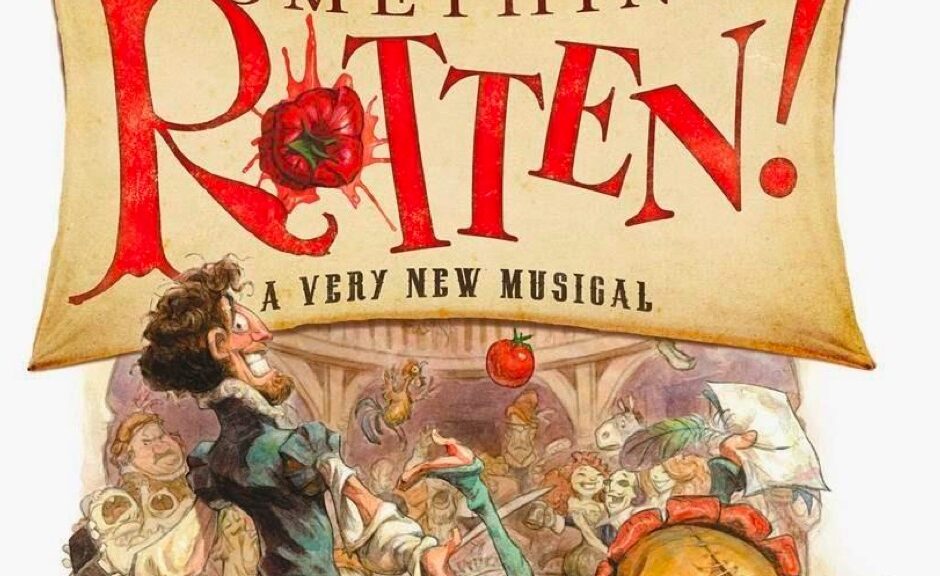 Welcome to the Renaissance and the musical farce, Something Rotten, featuring large song and dance numbers, and a wacky cast of characters. “The funniest musical comedy in 400 years!”. The Bottom brothers are desperate to write a hit. When a soothsayer foretells that the future of theatre involves singing, dancing and acting at the same time, they learn that:“…nothing’s as amazing as a musical!” 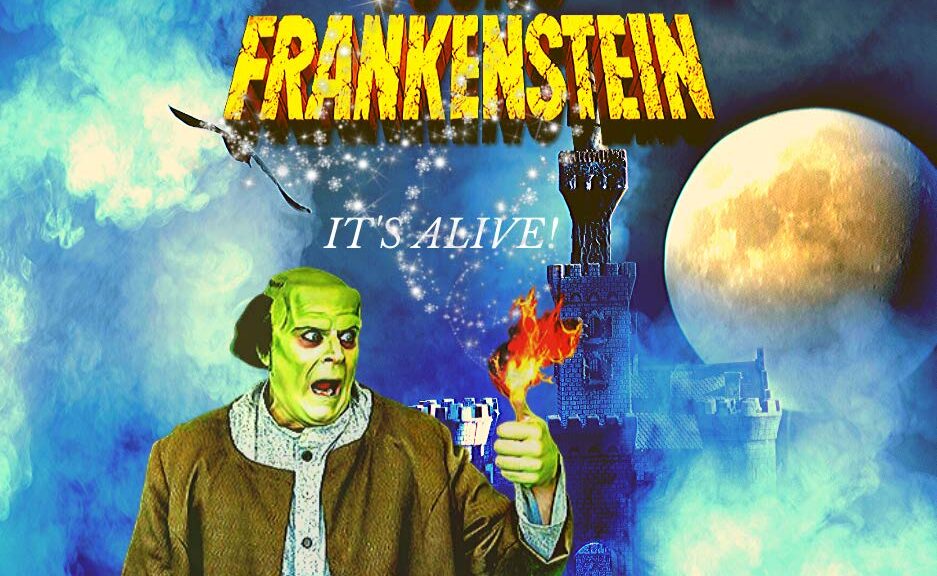 IT’S ALIVE! The electrifying adaptation of Mel Brooks’ monstrously funny film will leave you in stitches. All your favorite moments will be there plus new toe-tapping and belly-laughing songs, including the hilarious “Puttin On The Ritz”!

In the mad scientist shoes of his ancestors,  Frederick Frankenstein brings to life a creature to rival his grandfather’s. Of course, the monster escapes and hilarity abounds. It’s monstrously good entertainment!

On Sunday afternoon, September 26th, Broad Street will be closed in both directions due to the Ironman event.

These closures will impact patrons’ access to The Imperial Theatre for Sunday’s matinee presentation of Young Frankenstein.

An officer will be located at the walkway in front of Augusta Chronicle and signs will be posted for direction.

Augusta Sports Council will offer shuttles for seniors, those requiring handicap access and others in need of assistance, from St. John’s UMCparking lot (behind the church, off Telfair Street) before and after the show 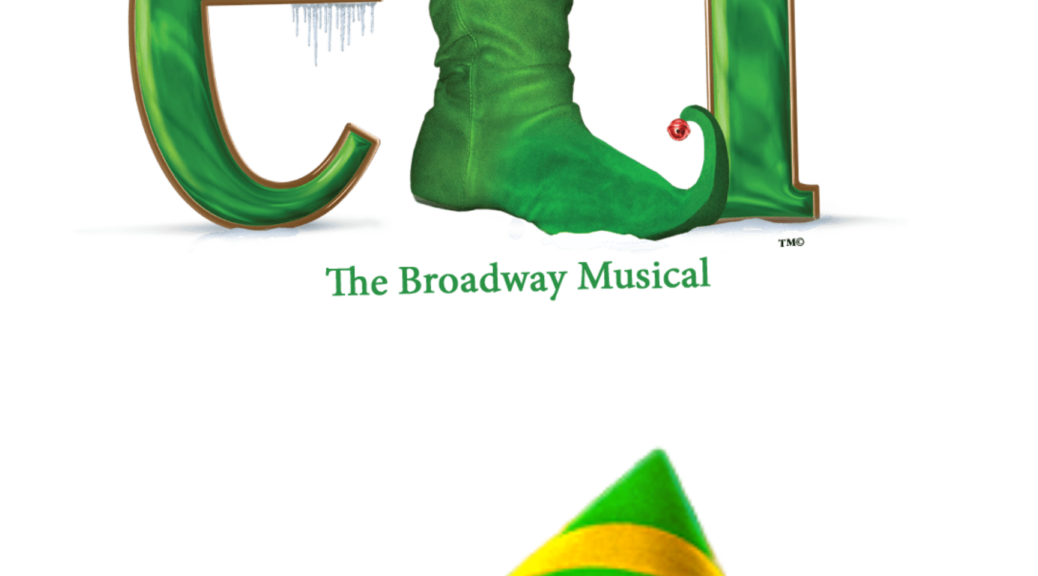 The Augusta Players announces auditions for the holiday musical the 2nd production of their 77th Season: ELF – The Musical.

Great roles for performers of ALL types. All roles are open. We are actively seeking a diverse cast. Performers of all races and ethnicities, gender identities, sexualities and abilities are especially encouraged to audition and will be considered for all roles 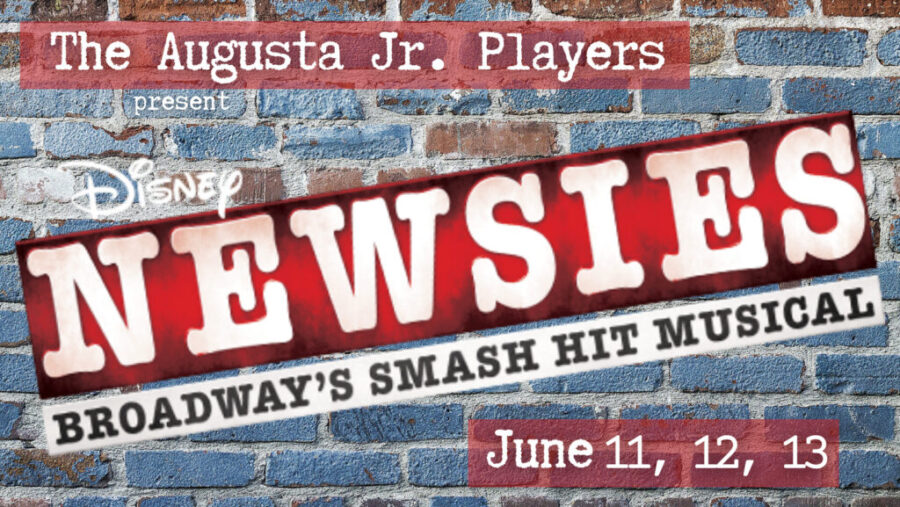 Stop the presses! This Disney film turned Tony-winning Broadway hit inspires everyone to fight for what’s right and seize the day.

Based on the 1992 motion picture and inspired by a true story, Newsies features a Tony Award-winning score featuring the now classic songs “Carrying the Banner,” “Seize the Day,” and “Santa Fe,” Newsies is packed with non-stop thrills and a timeless message, perfect for the whole family and every audience.