Notice: Utilizing the form controls will dynamically update the content 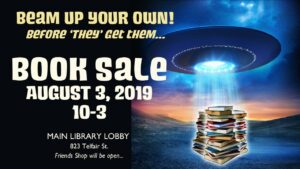 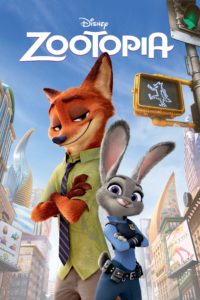 Saturday, August 3rd, 2019  | 1 PM - 3 PM | The Imperial Theatre In a city of anthropomorphic animals, a rookie bunny cop and a cynical con artist fox must work together to uncover a conspiracy. Zootopia is a 2016 American 3D computer-animated buddy cop comedy film produced by Walt Disney Animation Studios and released by Walt Disney Pictures. It is the 55th Disney animated … END_OF_DOCUMENT_TOKEN_TO_BE_REPLACED

Hush Kids Live at The Refinery After Hours 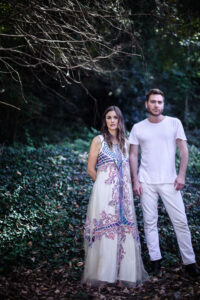 Saturday, August 3rd, 2019 | 6 PM | The Refinery Hush Kids is a friendship with music. It began long before it had a name, when two beloved Nashville artists with impressive solo careers were put together by their publishers to write songs for other people; in time, they discovered they had been writing for … END_OF_DOCUMENT_TOKEN_TO_BE_REPLACED 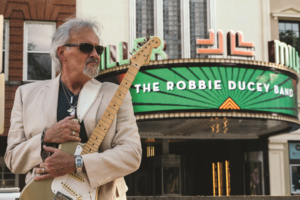 Saturday, August 3rd, 2019 | Doors: 7 PM | Show: 8 PM | The Miller Theater All artists are a direct product of their influences. Such is the case with guitarist, singer, songwriter Robbie Ducey. Growing up in the same hometown as the ‘Godfather of Soul’, Robbie was exposed to the heavyweights of the rhythm … END_OF_DOCUMENT_TOKEN_TO_BE_REPLACED 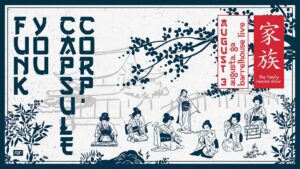