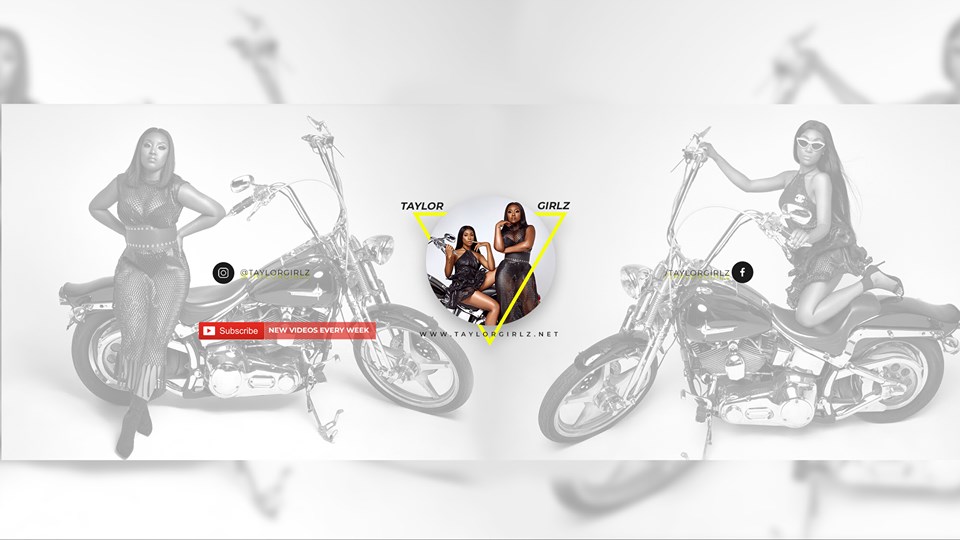 YouTube has become the de-facto Launchpad for the next generation of celebrities, personalities, and big stars. In today’s press conference several YouTube celebrities announced that they will be joining forces on a YouTube Plus Tour: Back To School Edition. Tickets can be purchased at millertheateraugusta.com and at the local box office.

The Taylor Girlz
The Taylor Girlz consist of sisters Ti Taylor and Daysha Taylor. The rap group released several songs in 2016, however upon releasing singles”Steal Her Man” and “Wedgie” they became an overnight sensation. Both tracks has accumulated over 40 million streams worldwide across Spotify, Apple Music and Vevo. With over 53 million views, 200k Youtube subscribers and 174 followers The Taylor Girlz went viral and became the face behind the dance craze #Stealhermanchallenge and #WedgieinmyBootyChallenge.

Trinity Taylor
Social media personality most famous for being the sister of the hip-hop and dance duo Taylor Girlz, featuring Ti Taylor and Daysha Taylor. She has become famous in her own right on Instagram, where her dance videos have earned her over 600,000 followers.