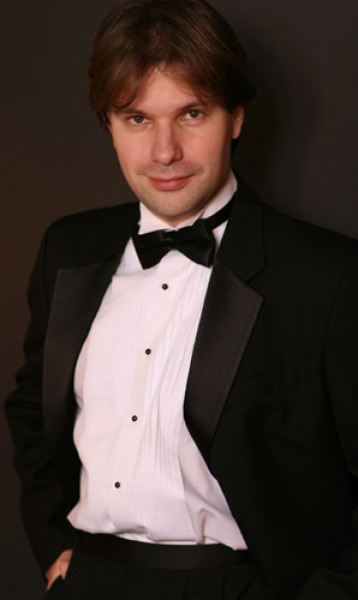 Edvinas Minkstimas’ professional debut was at the age of fourteen with The Lithuanian National Philharmonic Orchestra.  Now he is widely regarded as one of Europe’s top emerging young pianists.  Among his many awards has been top honors at the Tchaikovsky International Competition for Young Musicians (Moscow), the International Knezkova- Hussey Piano Competition (Canada) and European Piano Days (France).  He has performed throughout Europe and North America including appearing as a guest soloist with the Las Vegas Philharmonic and at the Mahler Festival in Vienna, Austria. Mr. Minkstimas became a Steinway Artist in August, 2013.  At USC Aiken’s Winter Nocturne concert his program will include selections by Schumann, Gershwin and Liszt.

Purchase yours online HERE or by phone through the Etherredge Center Box Office at 803-641-3305.
Find more Etherredge events online at etherredge.usca.edu