The Jessye Norman School of The Arts Annual Benefit Concert 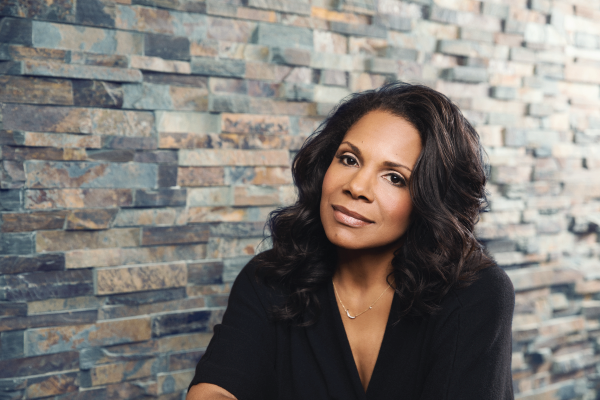 Join the Jessye Norman School of the Arts October 13th, 2019 for its annual benefit concert, at the Miller Theater in downtown Augusta, GA.

The Jessye Norman School of The Arts Annual Benefit Concert: An Evening with Audra McDonald

Audra McDonald is unparalleled in the breadth and versatility of her artistry as both a singer and an actress. In addition to a record-breaking six Tony Awards—distinguishing her as the most decorated performer in American theater—she is the recipient of two Grammy Awards, an Emmy Award, and a 2015 National Medal of Arts presented by President Barack Obama. Blessed with a luminous soprano voice and an incomparable gift for dramatic truth-telling, she is as much at home on Broadway and concert stages as she is on film and television. As a recording artist, she has released six solo albums.  Her training in classical voice at Juilliard has led to appearances with leading opera companies and orchestras around the world.

Get your tickets online HERE!
Learn more about the JNSA on their website HERE!

Jessye Norman School of the Arts