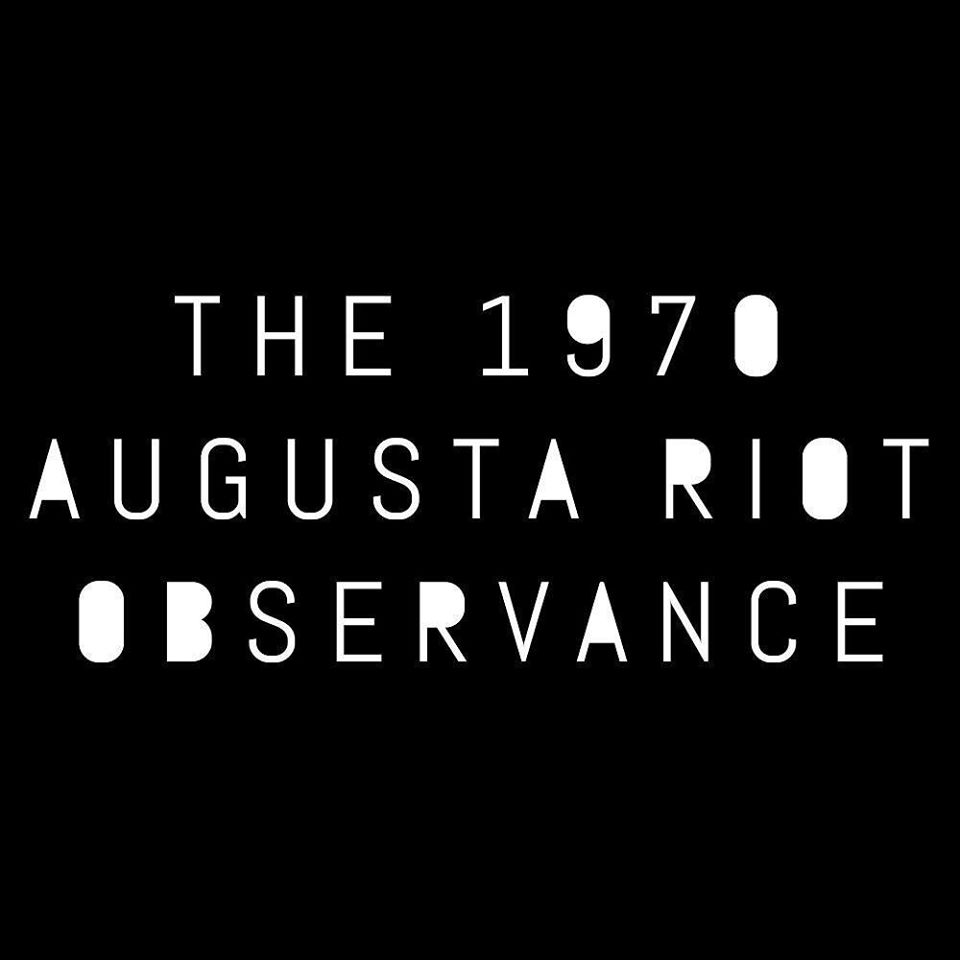 Join us for a commemorative virtual walking tour of some of the historic sites of the 1970 Augusta Riot. It has been 50 years and the community still has not confronted the whole truth regarding the circumstances that escalated to the largest Black rebellion in the Deep South during the Civil Rights era.

The first site will be Mays Mortuary, where the body of Charles Oatman was taken. This business has been a cornerstone in the historically Black community of Laney Walker/ Bethlehem for generations.

About the 1970 Augusta Riot:
The Augusta Riot was a collective rebellion of Black citizens and the largest urban uprising in the Deep South during the Civil Rights era. Fueled by long-simmering grievances about racial injustice, it was sparked by white officials’ stonewalling in the face of Black citizens’ demand for answers about the beating death of Black teenager Charles Oatman. At its height on the evening of May 11, 1970, two to three thousand people participated, ransacking and setting fire to white- and Chinese-American-owned businesses, damaging $1 million of property over a 130-block area. White police officers violently suppressed the riot, with the endorsement of the governor, shoot-to-kill orders from their captain, and reinforcements by the National Guard and State Patrol. Despite the suppression, the riot fundamentally shook the status quo, galvanizing a new wave of activism that opened economic and political doors for Augusta’s Black citizens.

The Observance will begin on May 9th and continue until May 15th. All virtual tours will be streamed live on Facebook and Youtube.