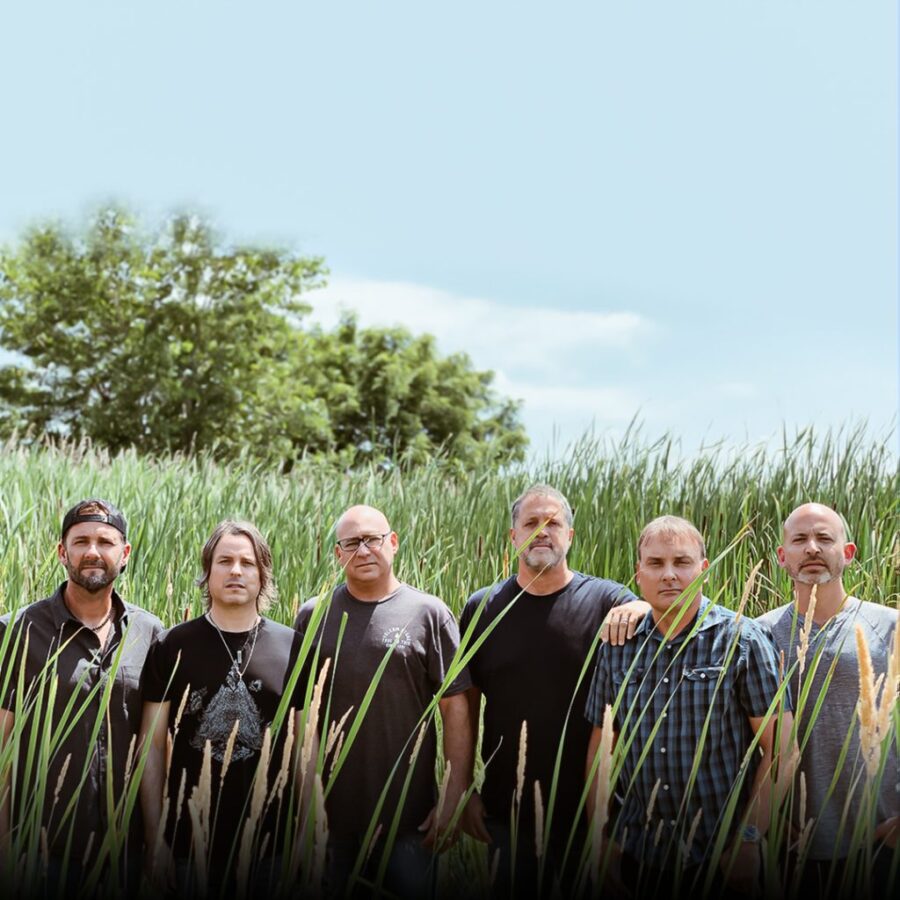 All events at the Miller have been postponed until at least May. We ask our patrons to visit www.MillerTheaterAugusta.com for the latest news on each event. The Miller Theater is still conducting business and booking events, so offices are currently open by appointment and the General Manager will respond as quickly as possible via email melliott@milleraugusta.com

Originating from Gainesville, FL, Sister Hazel is comprised of five gifted, seasoned musicians whose well-spring of natural talent has been called “one of the Top 100 Most Influential Independent Performers of the last 15 years” by Performing Songwriter Magazine. Song “All for You” topped the adult alternative charts during the summer of 1997 and the success propelled their album to platinum status.