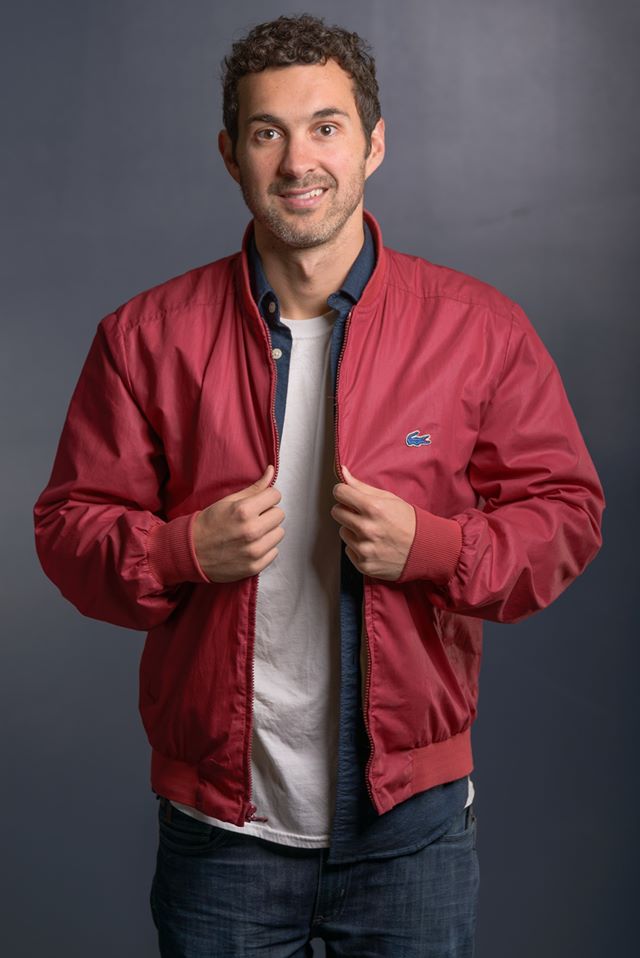 Mark is a New York based stand-up who recently released his first hour special Don’t Be Yourself for Comedy Central, EP’ed by Amy Schumer. Mark has been featured on Roast Battle, Louis CK’s Horace and Pete, Inside Amy Schumer, Big Jay Oakerson’s WYFD on Seeso, and Ari Shaffir’s This Is Not Happening. Mark has appeared on Conan Six times, John Oliver’s New York Stand Up Show, @Midnight, and has filmed a Comedy Central’s Half Hour. His 2015 album “Still Got It” premiered at the top of the iTunes comedy charts.