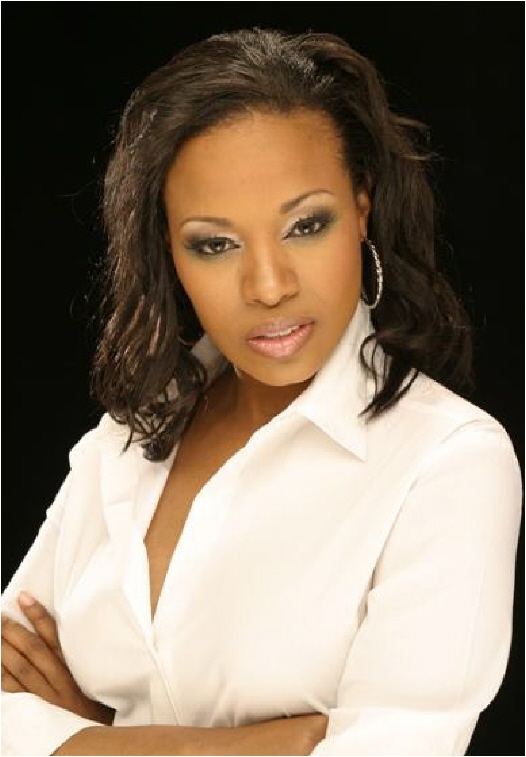 Enjoy a pop-up jazz club on the rooftop bar and classic vinyl in the Cigar Bar of the historic Partridge Inn in Augusta, Georgia, during Labor Day Jazz Weekend 2019.

ABOUT KEMBA COFIELD:
Winner of the “Future of Jazz Straight Ahead Vocalist” award, Kemba Cofield captures the essence of every song she sings by painting a colorful portrait with each lyric, sharing her story that encompasses her joys and pains. She eagerly leads us through a path that celebrates the past and present with sensuality and richness. Her crisp articulation shines through to her soul; and it isn’t until then, that we really meet Kemba Cofield: the internationally known jazz vocalist, recording artist, writer, composer, talent extraordinaire.

“I don’t just consider myself a vocalist but a storyteller,” she says. “If I’m talking about love, I convey that emotion to the audience.” This passionate display of musicianship has entertained diverse audiences nationwide including performances at some of the finest venues such as the Philadelphia Museum, Atlanta’s prestigious High Museum and the New York’s Historic Lenox Lounge. Kemba’s vocal skills have offered her the opportunity to share the stage with the Zapp Band, Midnight Star, Bernard Linnette, Don Braden, The Aaron Goldberg Trio, Takana Miyamoto, Rodney Jordan, Freddie Cole, Rene Marie, and other famed musicians and jazz greats.
? The independent premier release of Shades of Kemba in 2005 sustained Kemba Cofield’s place in the music industry. Shades of Kemba matched her powerful resonance with her influential personality, depicting her growth into an established jazz artist. Her first project was completed with collaborations with Wycliffe Gordon, Victor Goines, Marcus Printup, Reginald Veal, Doron Johnson and Alvin Atkinson. Since the release of her sophomore album, Kemba Cofield Live in Atlanta, Kemba has had an amazing career headlining the 2008 Atlanta Jazz Festival, the National Black Arts Festival and performing at Lincoln Center, the world’s leading jazz performing arts center.