Ron White at the Miller 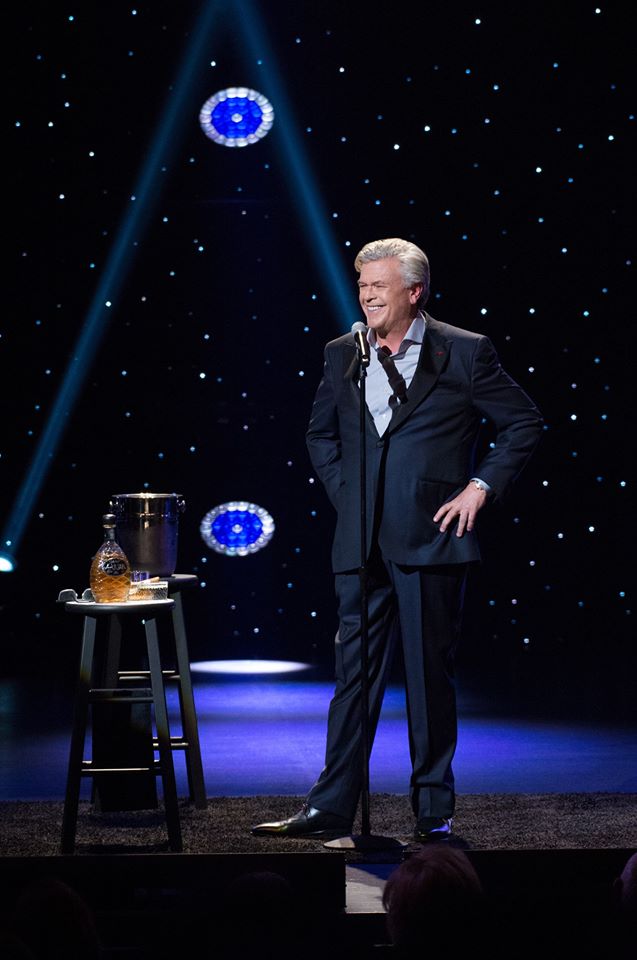 Comedian Ron “Tater Salad” White is a classic storyteller; relaying tales from his real life ranging from growing up in a small town in Texas, to sharing stories of his daily life, to becoming one of the most successful comedians in America. Ron rose to fame as the cigar-smoking, scotch-drinking funnyman from the Blue Collar Comedy Tour phenomenon, but since 2004 has established himself as a star in his own right. Over the past nine years he has been one of the top three grossing stand-up comedians on tour in America. During this time, all four of his comedy albums have charted #1 on the Billboard Comedy Charts. He is a three time Grammy-nominated comedian, and has sold over 10 million albums (Solo/Blue Collar Comedy Tour).

At the VIP experience you’ll be a part of a small group of fellow fans talking with Ron White and taking a photo with him. Not only will you get this special access after Ron’s show, you’ll receive a VIP access pass personally signed by Ron White.