An event every week that begins at 8:00 pm on Friday and Saturday, repeating until April 20, 2019 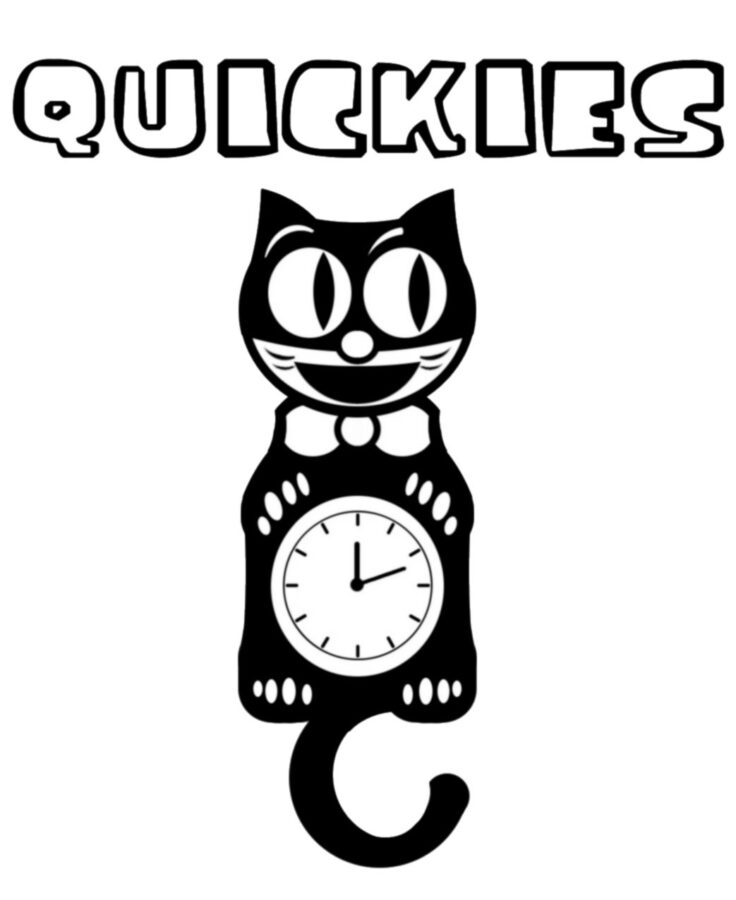 QUICKIES is the short play festival at Le Chat Noir featuring original scripts by local writers. This year’s theme is Sex, Death, and Breaking Plates! Here’s our lineup of writers, directors and actors: