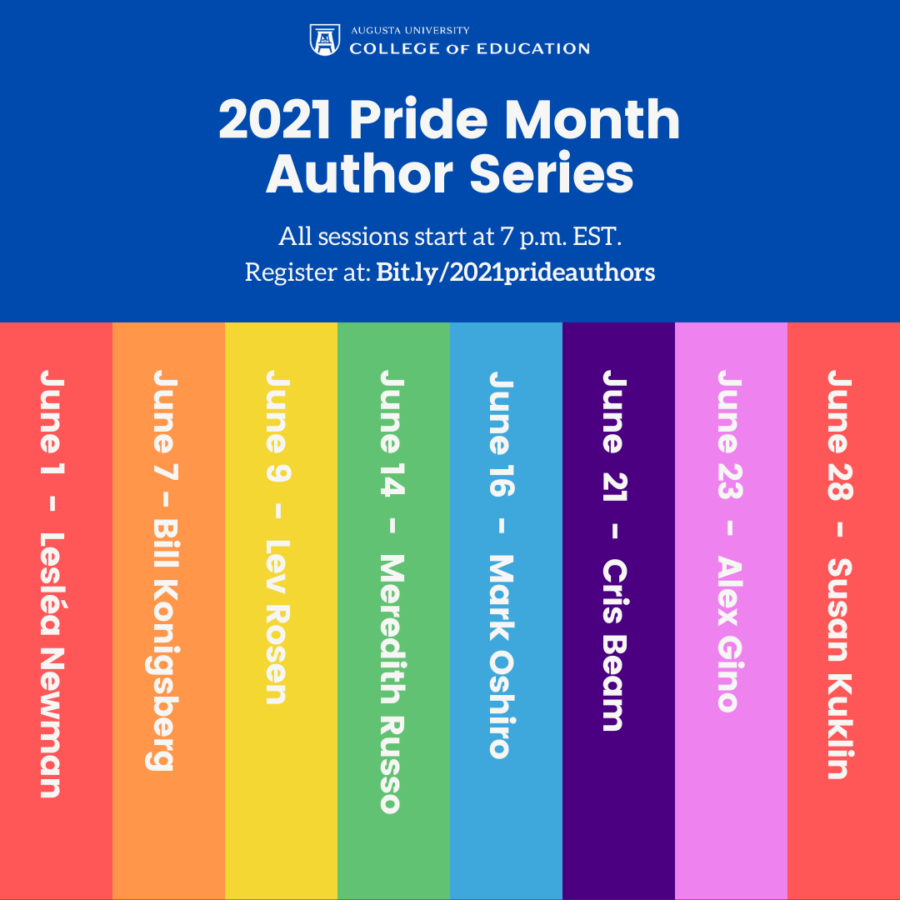 Lesléa Newman, author of 75 books, including the groundbreaking Heather Has Two Mommies, will speak on June 1 at 7 p.m.

About the Author
Lesléa (pronounced “Lez-LEE-uh”) Newman is the author of 75 books for readers of all ages, including A Letter to Harvey Milk; October Mourning: A Song for Matthew Shepard; I Carry My Mother; The Boy Who Cried Fabulous; Ketzel, the Cat Who Composed; and Heather Has Two Mommies.

She has received many literary awards, including creative writing fellowships from the National Endowment for the Arts and the Massachusetts Artists Foundation, two American Library Association Stonewall Honors, the Massachusetts Book Award, the Association of Jewish Libraries Sydney Taylor Award, the Highlights for Children Fiction Writing Award, a Money for Women/Barbara Deming Memorial Fiction Writing grant, the James Baldwin Award for Cultural Achievement, the Cat Writer’s Association Muse Medallion, and the Dog Writers Association of America’s Maxwell Medallion. Nine of her books have been Lambda Literary Award Finalists.

Newman wrote Heather Has Two Mommies, the first children’s book to portray lesbian families in a positive way, and has followed up this pioneering work with several more children’s books on lesbian and gay families: Felicia’s Favorite Story, Too Far Away to Touch, Saturday Is Pattyday, Mommy, Mama, and Me, and Daddy, Papa, and Me.