On Being Told No; Keynote Lecture by Terry Galloway 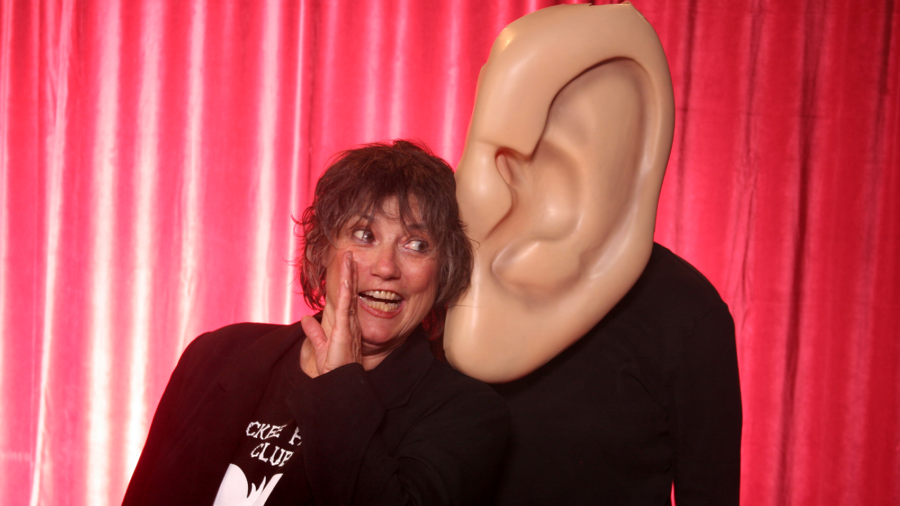 Terry Galloway is a writer, director, and performer for stage, radio, video, and film. She started her long, eclectic career in theater arts in 1968 after the University of Texas at Austin’s Drama Department denied her admittance to its acting program. Before her cochlear implant in 2010, Galloway was a deaf lip reader with a lateral lisp. In 1969 she became affiliated with UT’s Shakespeare at Winedale Summer Theater Festival, first as a student, then from 1973-1976 as a Research Associate/Assistant Director, making a reputation for herself as a cross-dressing performer of comic male roles in Shakespeare.

In 1986 she created a solo performance Out All Night and won two B.Iden Payne Awards for Best Script and Best Actress from the Austin Circle of Theaters. The L.A. Weekly, in giving Out All Night its Performance Pick of the Week, called it “a searingly funny. . . unflinching glimpse of various states of alienation, ostracization, survival and triumph con chutzpah.”

This event is free and open to the public.
Visit the Event Page HERE!