Kenny G – Live at the Miller 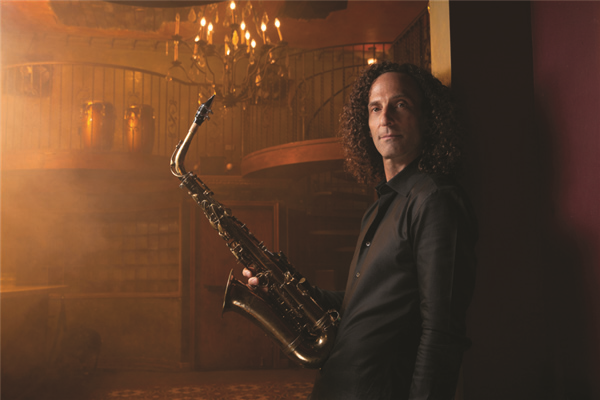 A phenomenally successful instrumentalist whose recordings routinely made the pop, R&B, and jazz charts during the 1980s and ’90s, Kenny G’s sound became a staple on adult contemporary and smooth jazz radio stations. He’s a fine player with an attractive sound (influenced a bit by Grover Washington, Jr.) who often caresses melodies, putting a lot of emotion into his solos. Because he does not improvise much (sticking mostly to predictable melody statements), his music largely falls outside of jazz. However, because he is listed at the top of “contemporary jazz” charts and is identified with jazz in the minds of the mass public, he is classified as jazz.

Kenny Gorelick started playing professionally with Barry White’s Love Unlimited Orchestra in 1976. He recorded with Cold, Bold & Together (a Seattle-based funk group) and freelanced locally. After graduating from the University of Washington, Kenny G worked with Jeff Lorber Fusion, making two albums with the group. Soon he was signed to Arista, recording his debut as a leader in 1982. His fourth album, Duotones(which included the very popular “Songbird”), made him into a star. Soon he was in demand for guest appearances on recordings of such famous singers as Aretha Franklin, Whitney Houston, and Natalie Cole. Kenny G’s own records have sold remarkably well, particularly Breathless, which has easily topped eight million copies in the U.S.; his total album sales top 30 million copies.