Josh Turner LIVE at the Miller 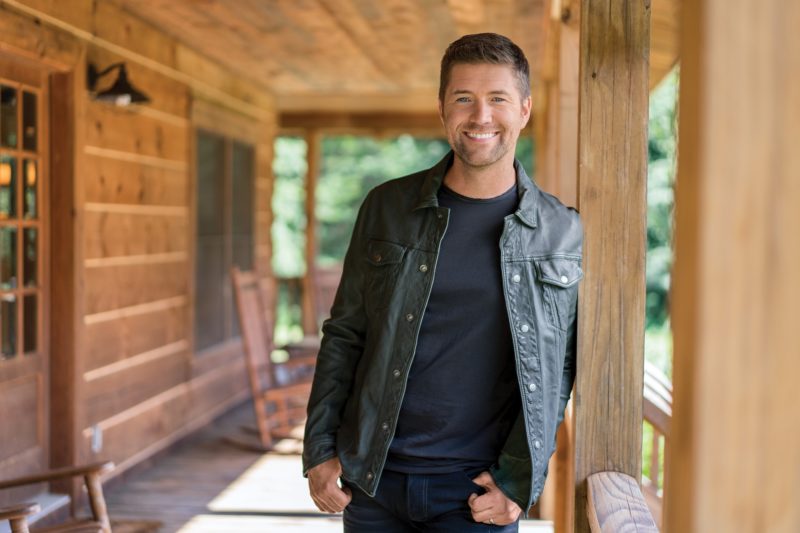 As one of the youngest members inducted into the Grand Ole Opry, Turner has sold more than 8 million units, topped more than 1.5 billion in global streaming and populated radio with such memorable hits as “Hometown Girl,” “Would You Go With Me,” “Your Man,” “Time Is Love,” “Why Don’t We Just Dance” and “Long Black Train.”