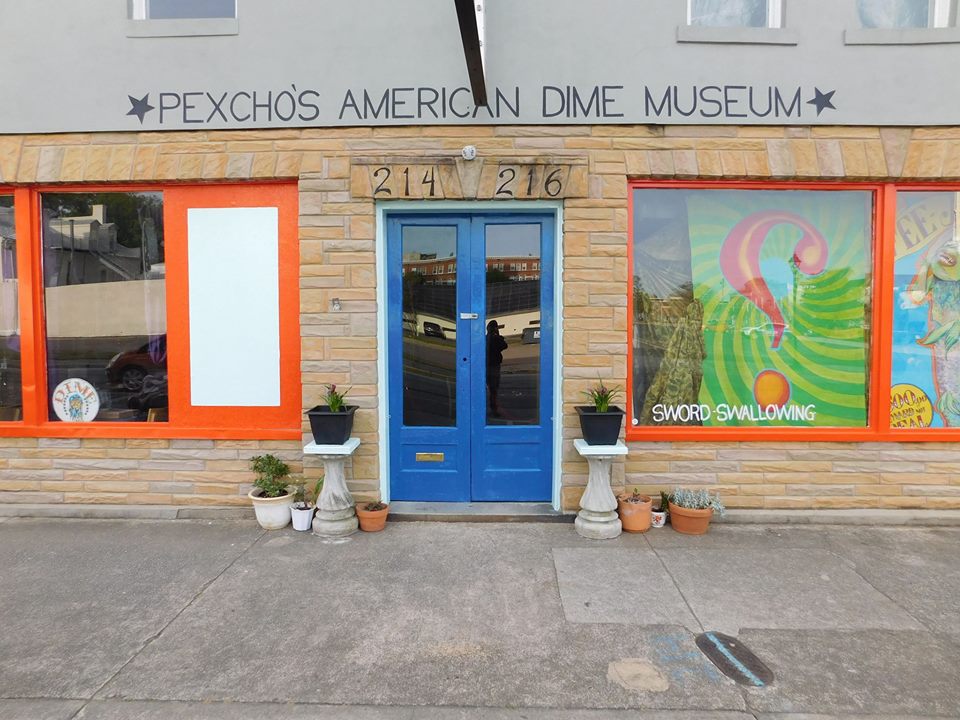 Come Celebrate the Grand Opening of Pexcho’s American Dime Museum! Augusta has never seen an event like this before!

Pexcho’s American Dime Museum is THE Cultural Experience of the 21st Century, and You and Your Entire Family are Invited!

In addition to the Experience of being transported back in Time, to the Birth of Museums in America, the following Performers are scheduled to appear on this Spectacular Occasion:

More Acts to be announced as they confirm their schedules!