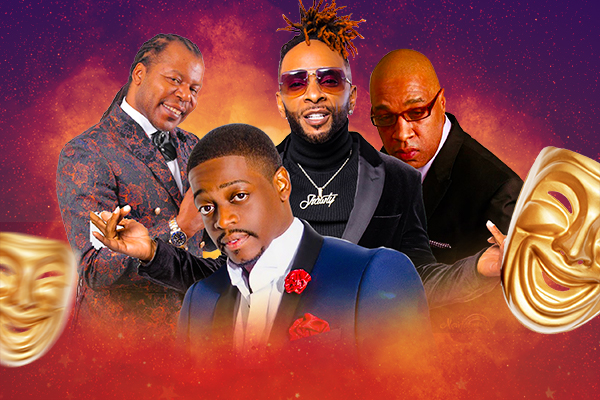 Shawty Shawty has appeared on BET’s “ComicView” as well as in music videos with Ti, Ying Yang Twins, Nelly and Ludacris.
He has also appeared on Nick Cannon’s Wild ‘n Out and appears on the Streetz 94.5 Streetz Morning Takeover with Yung Joc and Mo Quick.

Shuler King is an internet sensation with more than 1.5 million followers who has appeared on Nick Cannon’s Wild ‘n Out.

Join us for the Fourth of July Comedy Explosion at the Miller Theater on Thursday, July 4, 2019.
Doors open at 6:00pm with a free after party immediately following the show!

General: $30 – $49
VIP: $100
VIP tickets include:
– Seating in the first five rows of the orchestra and two rows of the balcony
– Access to the VIP lounge
– Meet and Greet opportunity with the artists