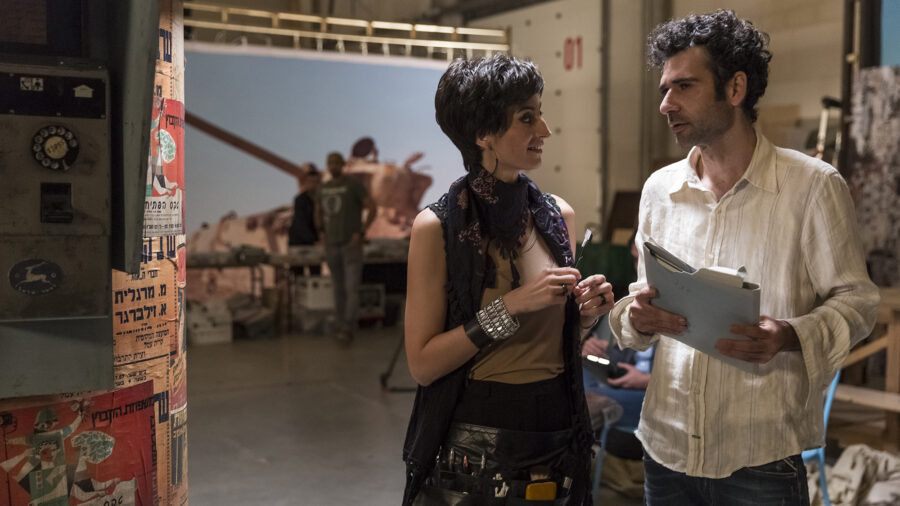 TEL AVIV on FIRE
not rated, 97 minutes
(2019 – Arabic and Hebrew with English subtitles)

A film by Sameh Zoabi

Praised by A.O. Scott of The New York Times as “sharp-eyed and funny,” Tel Aviv on Fire centers upon Salam, an inexperienced young Palestinian man who becomes a writer on a popular soap opera after a chance meeting with an Israeli soldier. His creative career is on the rise – until the soldier and the show’s financial backers disagree about how the show should end, and Salam is caught in the middle.

This screening is presented by the Cinema Series at Augusta University and the Department of Art and Design.

Free admission to The Cinema Series for Augusta University and East Georgia State College students, faculty, staff, and the general public is made possible by the Office of Student Life and Engagement and by the generous support of The Bees Knees and The Hive.