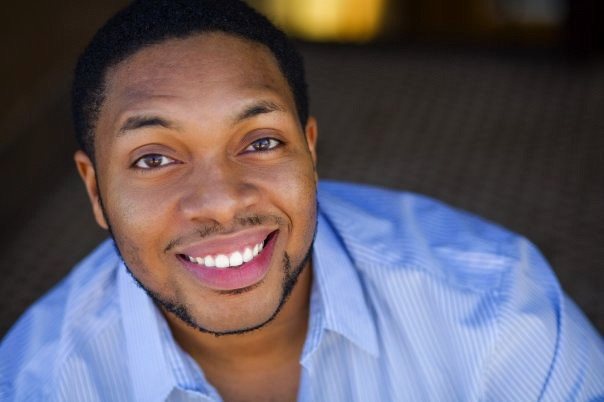 Darren Lorenzo is a veteran performer, hailing straight from Atlanta, Georgia. Mr. Lorenzo has appeared in numerous productions both nationally and internationally. Darren has wowed audiences with roles on Broadway, Off-Broadway, in national and international touring productions, in Las Vegas and multiple regional theaters. Some of his performing credits include After Midnight, Vegas the Show, Legally Blonde, Saturday Night Fever, Madagascar, Smokey Joes Cafe, No Strings, Fosse, Hair, Tony and Tina’s Wedding, Once on This Island, What The World Needs Now, and several gospel tours throughout Europe. He received his B.A. in Mass Communications at Clark Atlanta University and trained with Broadway Theatre Project at the University of South Florida, as well as Theatre Emory of Emory University. He is thrilled to bring his experience back home to Georgia and share it with the audiences of Augusta.