Black Violin Live at the Miller 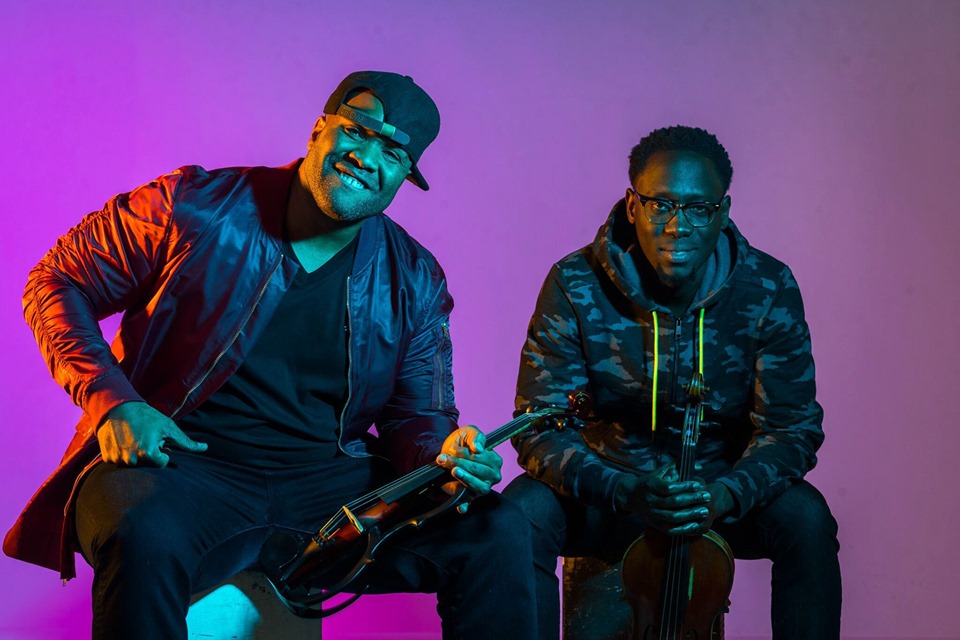 Black Violin is currently writing & recording their next studio album expected to be released late 2019. Their last record, Stereotypes, debuted at #1 on the Billboard Classical Crossover Chart and #4 on the Billboard R&B Chart. NPR praised the album & band, saying “their music will keep classical music alive for the next generation.” Some of their creative collaborations include Kanye West, Wu-Tang Clan, Wyclef Jean, Lil Wayne, & Alicia Keys.

Black Violin’s Impossible Tour spreads the message that anything is possible & there are no limits to what one can achieve, regardless of circumstance.