Balsam Range at the Miller Theater 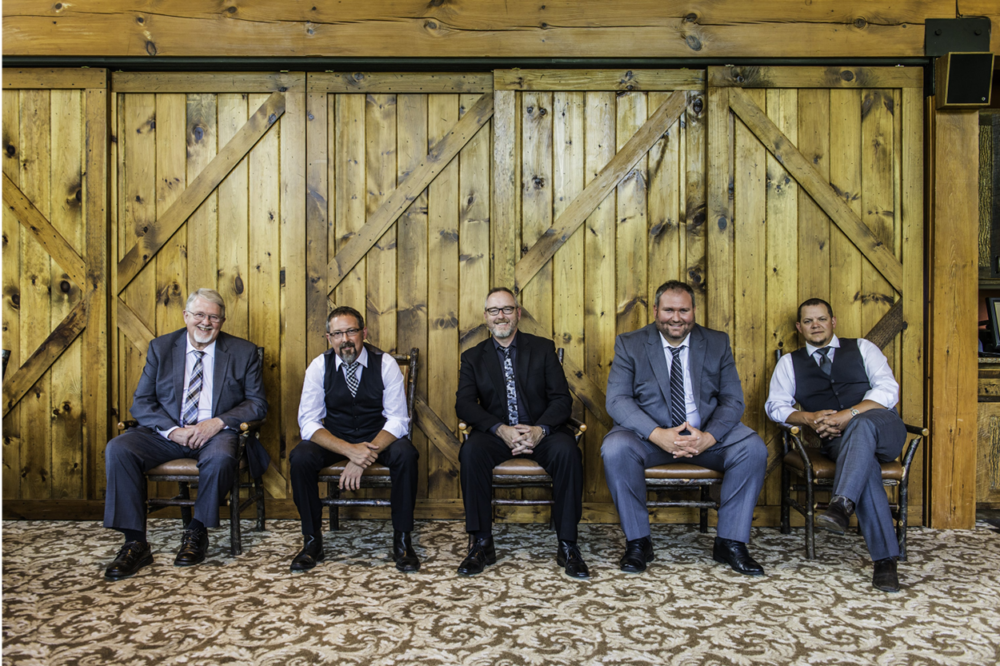 The 2018 International Bluegrass Music Association’s Entertainer of the Year, Balsam Range, has become one of the genre’s most award-winning acts. Since forming in 2007, the group has garnered 13 IBMA awards on the heels of 8 critically-acclaimed albums. Balsam Range has left audiences spellbound while headlining major festivals from coast-to-coast, selling out venues across the nation and in multiple appearances at the Grand Ole Opry. The band collaborated with the Atlanta Pops Orchestra Ensemble to record 2 albums, the second of which, Mountain Overture, debuted on the Billboard Bluegrass Chart at #5 and the Classical Crossover Chart at #6. Their previous outing, Mountain Voodoo, debuted at #4 on the Billboard Bluegrass Albums Chart and remained on that chart for 45 weeks. Three singles from that album reached #1 on the Bluegrass Today Chart, including “Blue Collar Dreams,” which spent three consecutive months at the top. The band most recently claimed the #1 radio chart spot with their single “The Girl Who Invented The Wheel”.