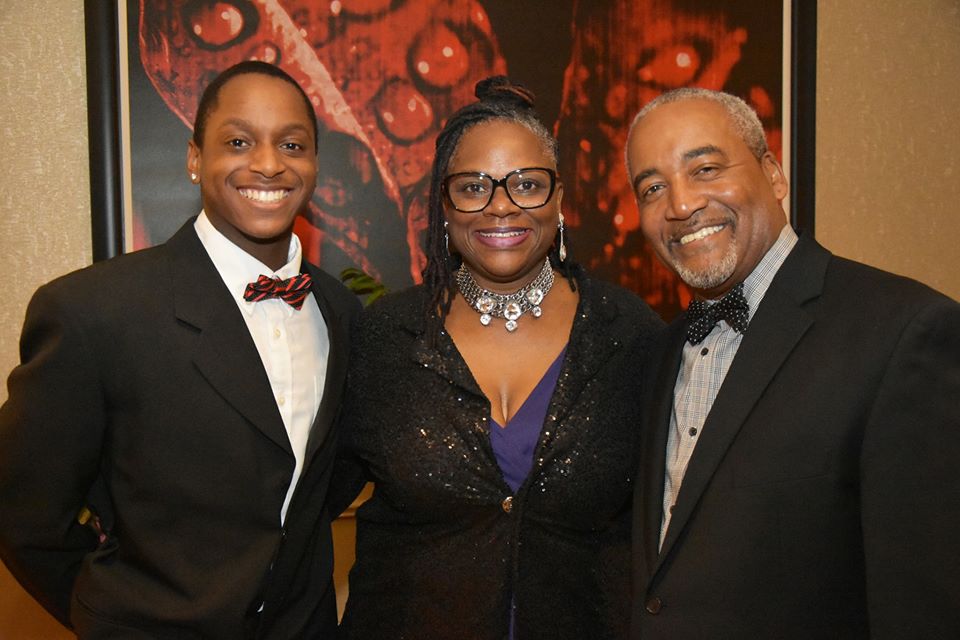 Reception and Auction will start at 6pm.
Doors will open for dinner at 7pm, with dancing at 9pm.

Cost:
The Black-Tie event is $100 per person and tables for ten are available for $1000. Seating is limited so purchase tickets early to guarantee a seat at this spectacular event!

Visit the Event Page HERE!
Get your tickets online HERE!